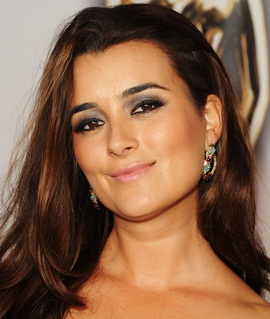 Cote de Pablo started her professional acting career in 1994 and has gone on to achieve global fame through her role in the CBS television series, NCIS. Born in Chile, her family moved to the United States when she was 10 and that’s when Cote started to study acting. After a brief work in theater, her on-screen career actually began in the mid-90s as the host of talk show, Control. Over the next several years, she worked on several other minor gigs until achieving global fame during 2005 through her role in the police procedural TV series, NCIS. Portraying the character of Ziva David, her performance in the series met with huge praise from the critics and the overall success of NCIS, helped Cote de Pablo in becoming an internationally recognized actress. She continued to portray the character for 11 seasons till leaving the series in 2013 and moving on towards other film and television projects. Now coming towards the personal life of the actress, Cote de Pablo remained in a long-term relationship with actor Diego Serrano which lasted from the year 2000 to 2015. 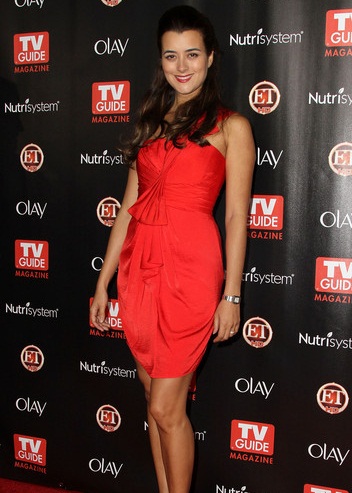 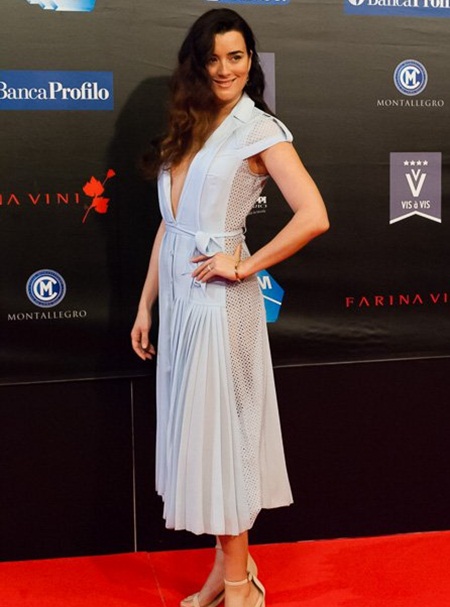