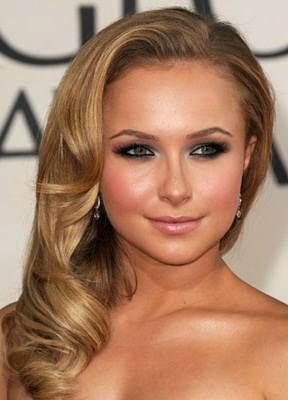 Hayden Panettiere is an American model, actress and activist who is best known for her roles in NBC series Heroes and ABC musical drama series Nashville. She was born on August 21, 1981 to former soap opera actress Lesley R, Vogel and fire department captain Alan Lee Panettiere. She began her professional career at the age of 11 months through appearance in a television commercial and later started her acting career in 1994 with TV show One Life to Live. Hayden made her film debut in 1998 with The Object of My Affection. Since then, she has appeared in several more films so far including Remember the Titans, The Dust Factory, The Architect, Shanghai Kiss, The Cove and Scream 4.

Along with this, Panettiere has also kept working over television, appearing in numerous television shows such as Touched by an Angel, Ally McBeal, Malcolm in the Middle, Heroes, Punk’d and Nashville. In her personal life, Hayden Panettiere dated actor Milo Ventimiglia from 2007 to 2009 and the boxer Wladimir Klitschko for over two years. She was then involved in a romantic relationship with NFL player Scotty McKnight from June 2011 to December 2012 before again reuniting with Wladimir Klitschko and the couple announced their engagement in October 2013 while their first child, a daughter was born in December 2014. 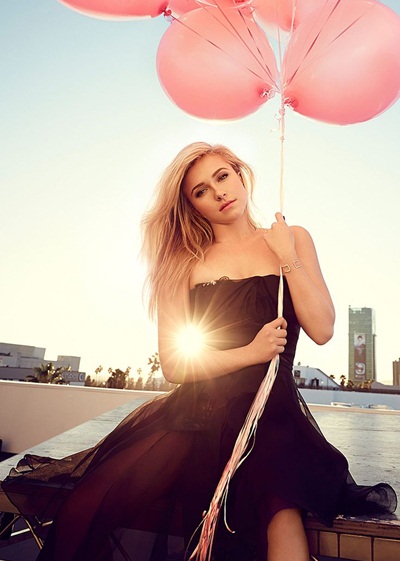 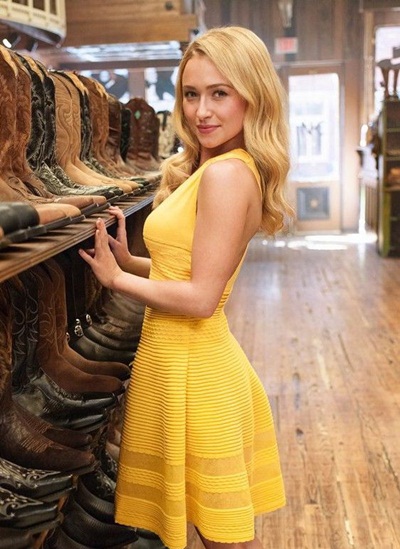 Given below are the complete details about actress Hayden Panettiere favorite things like food, book, movies, music, hobbies, color and shoes.