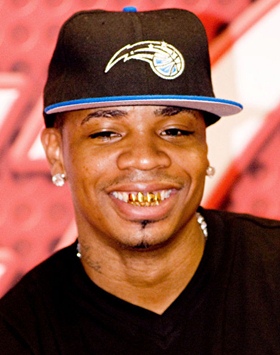 Algernod Lanier Washington, professionally known by his stage name Plies is an American hip hop recording artist born on July 1, 1976. During 1996, he was a wide receiver on the football team of Miami University before he became a rapper. After dropping out of college, Algernod founded Big Gates with his step brother and also signed to Slip-n-Slide in 2004 and released several mixtapes. Plies earned major recognition and success in the music industry with the release of his album The real Testament in 2007. His debut single “Shawty” featuring T-pain topped the Billboard Hot Rap Tracks chart and peaked at number nine on the Hot 100. The albums other hit singles included Hypnotized and I AM the Club. Later that year, Lanier Washington released his second album Definition of Real which as well topped several charts and earned commercial success. Upcoming years brought more success in his career through the release of his other albums such as Da REAList, Goon Affiliated and Purple Heart. Throughout his career, Plies earned numerous accolades and nominations including BET Hip-Hop Awards and Grammy Awards. Apart from music in his personal life, Plies dated several celebrities such as Lira Galore and Angela Yee. 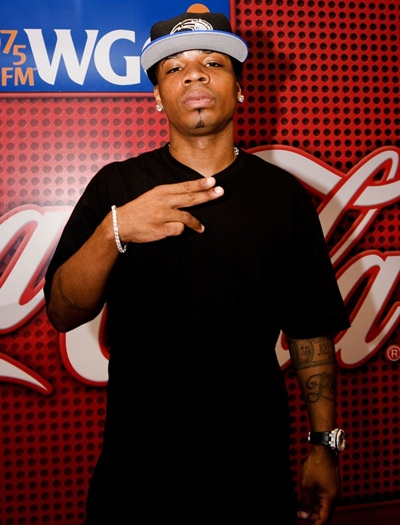 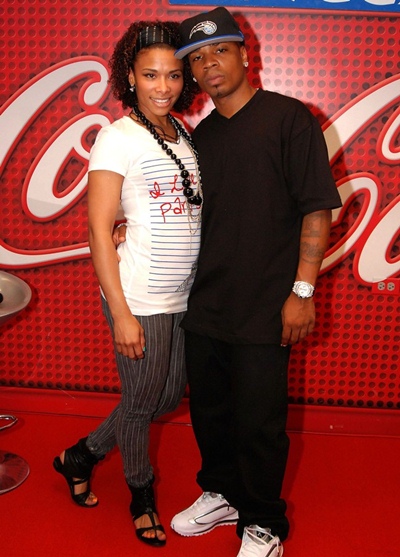 Discussed below are the complete Rapper Plies body measurements like his weight, height, shoe, chest, waist and biceps size.