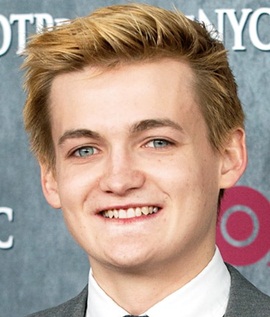 Jack Gleeson is an Irish actor widely known for starring in the highly successful television series, Game of Thrones. The professional acting career of his actually began through theatre while his on-screen debut came with an uncredited role in the 2002 film, Reign of Fire. He later had minor roles in films like Batman Begins, A Shine of Rainbows, and Shrooms as well. After these minor film roles, the big-break of Jack’s on-screen acting career came in 2011 when he landed the role of Joffrey Baratheon in the hit TV series, Game of Thrones. He continued to star in the series for its first four seasons and earned nominations for several prestigious awards through his highly acclaimed performance. Once his role on Game of Thrones ended in 2014, Gleeson announced his retirement from on-screen work in order to place his full-time attention towards theatre. Since doing so, he has been regularly starring in various plays and continues to gather praise for his work in all forms. 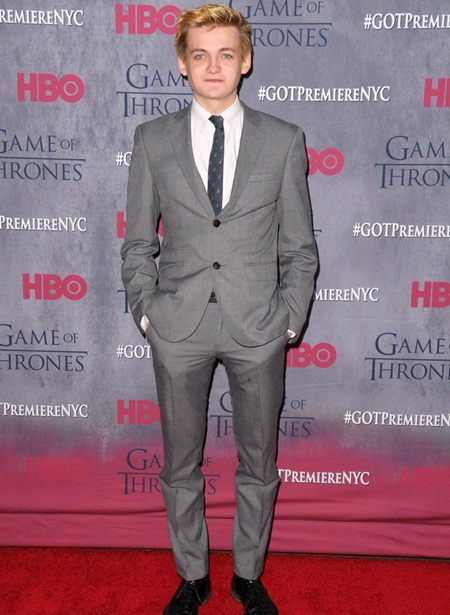 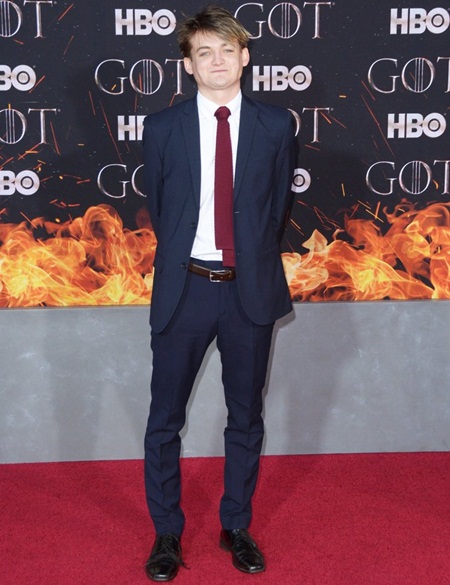 Following are the complete Irish actor Jack Gleeson body measurements details, such as his height, weight, and shoe size.