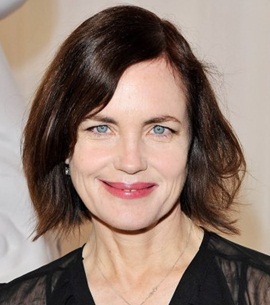 Elizabeth McGovern started her professional acting journey from the theater and her highly acclaimed work there, soon led her to the on-screen gigs. She made her on-screen debut in 1980 and first rose to prominence with her Golden Globe and Academy Award-nominated performance in the 1981 film Ragtime. Since that breakthrough, she has gone on to become a prominent star of Hollywood with films like Woman in Gold, Clash of the Titans, and Downton Abbey to her credits. Along with that, Elizabeth has remained active in the television industry too and has earned global recognition through her role of Cora, Countess of Grantham in the hit British TV series, Downton Abbey. Outside acting, McGovern holds a keen interest in music as well and has fronted the band called “Sadie and the Hotheads”. Lastly, moving towards her personal life, Elizabeth is married to film director Simon Curtis since 1992 and the couple has two daughters together. 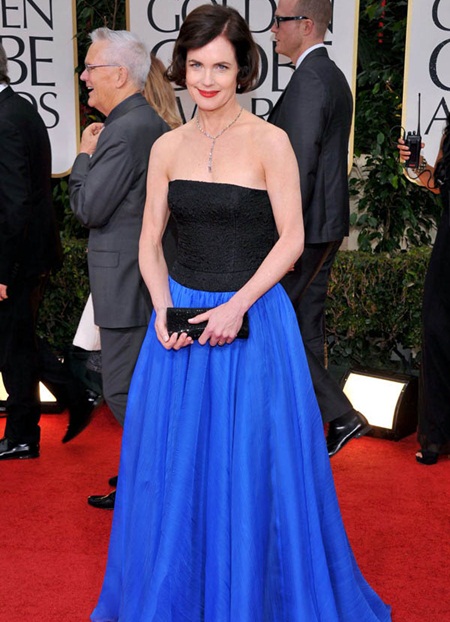 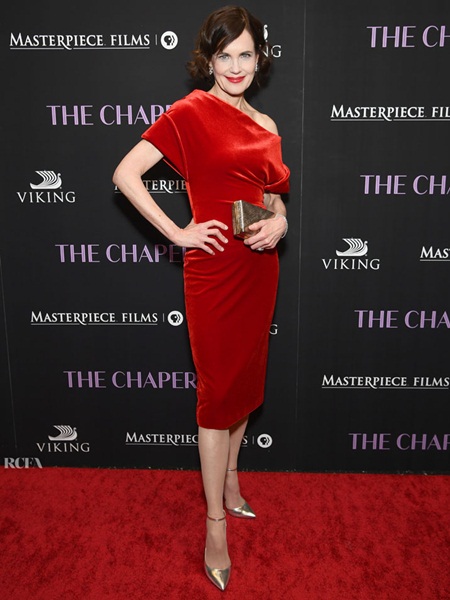 American actress Elizabeth McGovern height, weight, shoe size, and other body measurements statistics are given below.