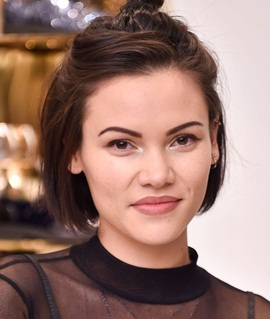 The British singer Sinead Harnett first rose to prominence during 2011 when she got featured on the single “Walk Away” by the grime artist Wiley. As a solo artist, she released her debut song “Got Me” in 2013 while her first major success came with the release of her extended Play (EP) “N.O.W.” whom singles “No Other Way” and “Paradise” earned praise from news outlets like The Guardian and The Huffington Post. Since doing so, Sinead has continued releasing impressive music from time to time and continues to gain more and more mainstream success with each release. In addition to her solo work, she has collaborated with several other prominent artists too, such as Ryan Hemsworth, MNEK and Gryffin. 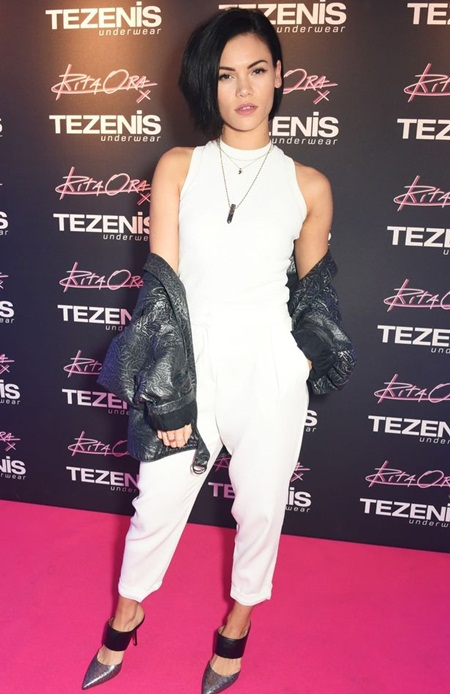 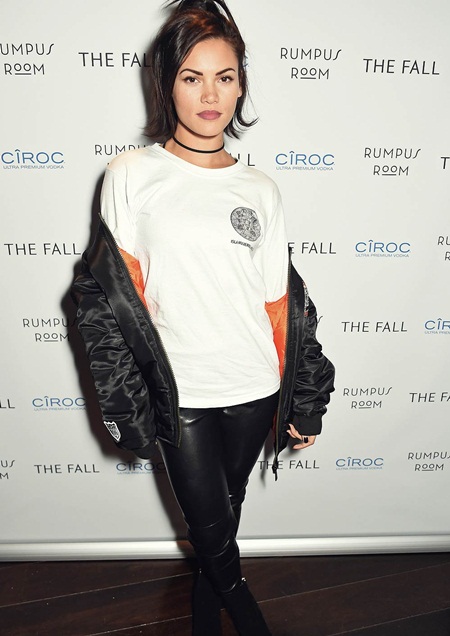