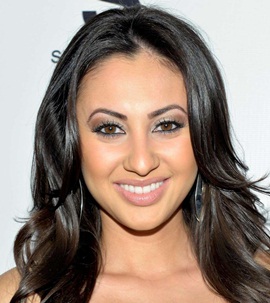 Francia Raisa is an American actress who earned recognition internationally as the cast member of hit TV series, The Secret Life of the American Teenager. Her professional career began through appearances in print ads and television commercials while still in high school. Francia landed her first major acting role in the film Bring It On: All or Nothing and after a couple of more minor assignments, the breakthrough role of her career finally came in 2008. Raisa began portraying the character of Adrian Lee in the Family drama series “The Secret Life of the American Teenager”, which ran for 5 seasons and it made her an internationally recognized celebrity. Francia has used that success to grab many more film and TV projects, expanding her fan base furthermore. Moving towards her off-screen life, she is a close friend of singer Selena Gomez to whom she even donated a kidney in 2017. 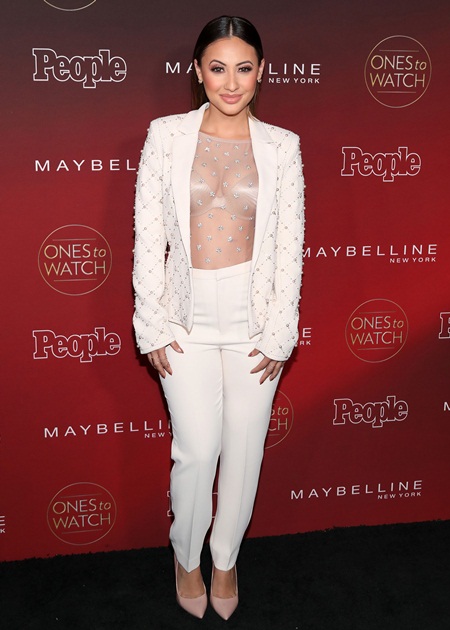 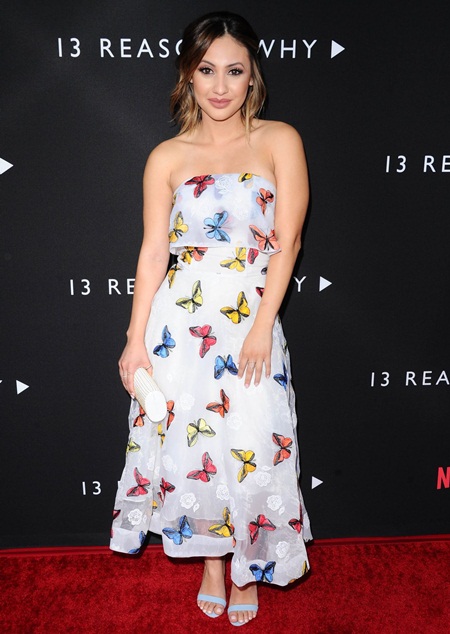