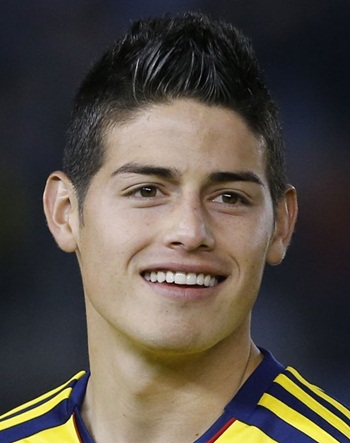 James David Rodriguez Rubio is a Colombian professional football player who currently plays as an attacking midfielder or winger for Spanish club Real Madrid and the Colombian national football team. Born on July 12, 1991, he is the son of Maria Del Pilar Rubio and Wilson James Rodríguez Bedolla. After starting his professional football career in 2006 with Colombian second division club Envigado FC and then played for Club Atlético Banfield from 2008 to 2010 before gaining fame in Europe after starting playing FC Porto in mid-2010.

Rodriguez stayed with FC Porto for three years and appeared in 63 matches, scoring 25 goals along with winning several trophies and individual awards for his performance. He then joined AS Monaco FC in 2013 but soon moved to Spanish club Real Madrid in 2014. His transfer fee is assumed to be €80 million which makes James Rodriguez the most expensive Colombian player of all time and also one of the most expensive players in the history of football. Apart from club football, James began his journey to international career as a part of Colombian U-17 team and gained recognition through his impressive performance in 2011 FIFA U-20 World Cup, in which he was also the captain of the team. He was selected as a regular member on the Colombia national football team in 2011, where he continued to display his remarkable skills and since winning Golden Boot as the top goal-scorer in the 2014 FIFA World Cup, Rodriguez is now widely considered among the top footballers in the world.

Due to his rising popularity among the football fans around the globe, many top international brands such as Adidas, Nestle and Clear have signed endorsement deals with him. In his personal life, the young Colombian football star is married to Daniela Ospina since 2011 and the couple welcomed their first daughter in May 2013. 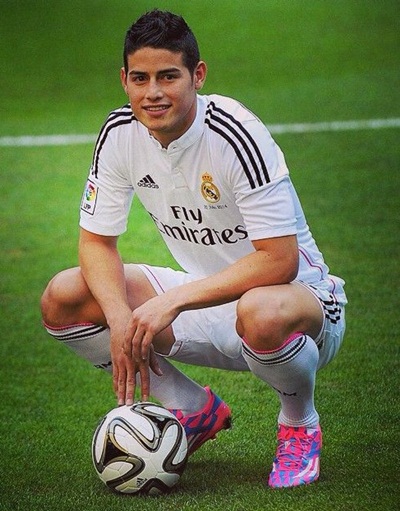 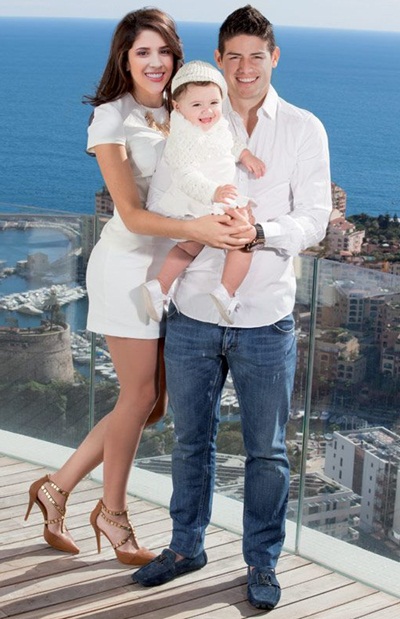 Given below are the complete details about footballer James Rodriguez favorite things like food, color, hobbies, sports and player.