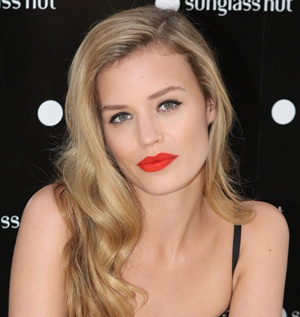 Being the daughter of renowned singer Mick Jagger and supermodel Jerry Hall, Georgia May Jagger has remained in limelight since childhood. But as a teenager, she decided to step out of the shadows of her parents and earn recognition on her own. For this purpose, Georgia decided to pursue a full-time modeling career. She debuted in 2008 and has gone on to work with numerous top-notch fashion houses, such as Louis Vuitton, Marc Jacobs, Tom Ford, Versace, Tommy Hilfiger, and Fendi. She has also led the marketing campaigns of many international companies that have generated impressive results.

In addition to that, she has been featured in numerous magazines and due to the massive fan following of the Jagger family worldwide, she continuously receives coverage from the international media. With all that, she is now a prominent social media star too and has accumulated a large following across various social media platforms. Lastly, coming towards her personal life, Georgia May Jagger had a few short-lived relationships in her early professional career but since 2012, she has been in a long-term relationship with model Josh McLellan. 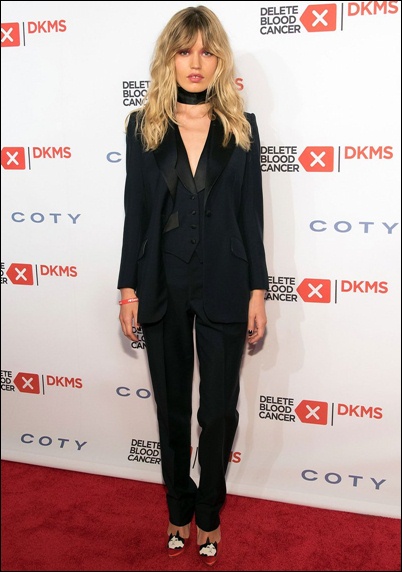 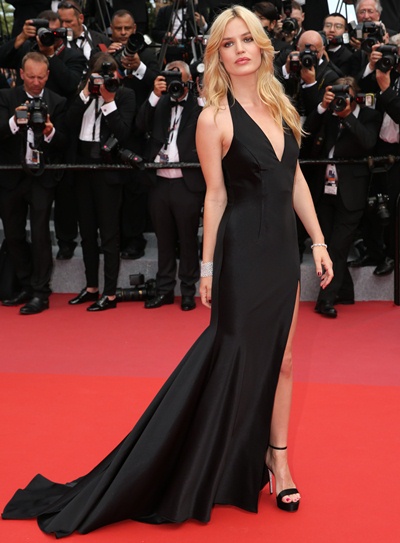