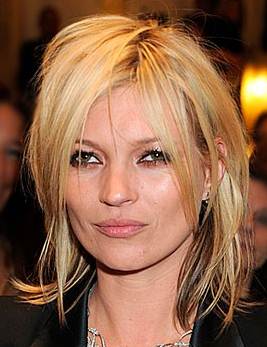 Kate Moss is an English model who was born on January 16, 1974 to Linda Rosina and Peter Edward Moss. She was discovered by Storm Model Management founder Sarah Doukas at the age of just 14 after which she rose to prominence in early 1990s as part of the heroin chic fashion trend. Following her initial success, Moss soon began working with various well-known fashion designers and brands, ultimately establishing herself as one of the most successful models of all time. During her glamorous modeling career, Kate Moss has worked with several leading international fashion brands such as Chanel, Dolce & Gabbana, Gucci, Bulgari and Calvin Klein. In addition to this, the English supermodel has also been featured in a larger number of popular magazines such as Playboy, W, Vanity Fair and Vogue.

Apart from her work as a model, she has also launched her own fragrance line and has worked with various brands to design exclusive collections. When it comes to the personal life of the model, Kate Moss has a daughter named Lila Grace Moss Hack, born in 2002 with that time boy-friend Jefferson Hack. After being in a number of high-profile relationships, Kate finally married guitarist Jamie Hince in July 2011. 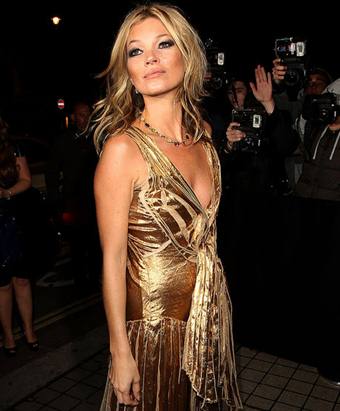 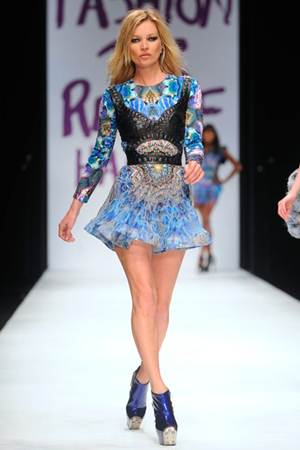