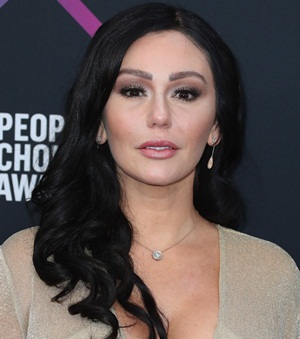 Jennifer Farley first came into the limelight as a cast member in the MTV reality series Jersey Shore and has gone on to become one of the most well-recognized American reality TV stars in the world. Her career in the entertainment industry began at the age of 23 when she joined the reality TV show Jersey Shore. After her successful run on it, a spin-off show Snooki & Jwoww was launched in 2012 which starred Jenni with her former castmate Nicole Polizzi. Ever since JWoww has continued to remain actively involved in the entertainment industry. She has garnered further fame with her appearances on reality programs like Marriage Boot Camp: Reality Stars, Jersey Shore: Family Vacation, and Snooki & Jwoww: Moms with Attitude. Now as far as her off-camera life goes, Jenni Farley married Roger Mathews in 2015 but unfortunately, the couple divorced just three years later. They have two children together, son Greyson and daughter Meilani. 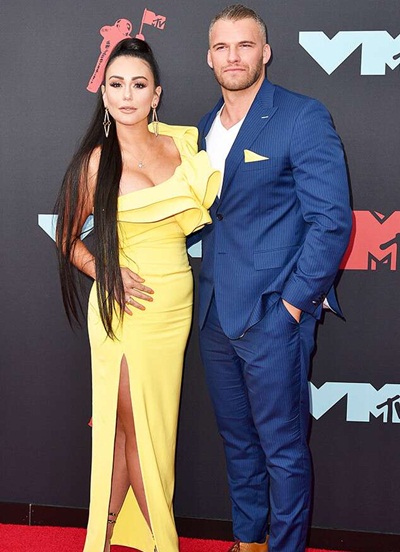 The following are the complete Jenni JWoww Farley Measurements details including her weight, height, bust, waist, hip, and shoe size.