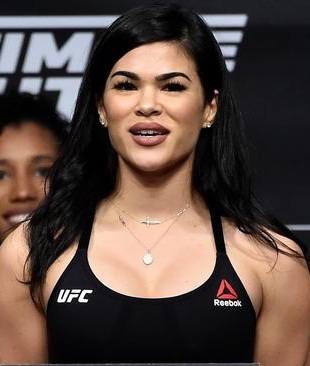 Rachael Ostovich is a professional MMA fighter who started her career in 2010 and has gone on to fight in several renowned mixed martial arts promotions. Making her debut in 2010, she gathered an amateur record of 6-0 over the next four years and then turned pro. Although she lost her debut MMA fight but won the second one and was then picked up by Invicta Fighting Championships. After managing a 2-2 record in Invicta FC, she joined the UFC’s reality TV show The Ultimate Fighter. Although she was eliminated in the quarterfinals, Rachael still managed to land a contract with the world’s largest MMA promotion, Ultimate Fighting Championship (UFC).

Over her three years run with the UFC, she managed to win just one fight and was cut by the promotion in 2020 after three straight losses. Lastly, moving from her MMA career to personal life, Ostovich married MMA fighter Arnold Berdon in 2016. Unfortunately, the couple didn’t get along well and made media headlines after Rachael filed assault charges against her husband in 2018. 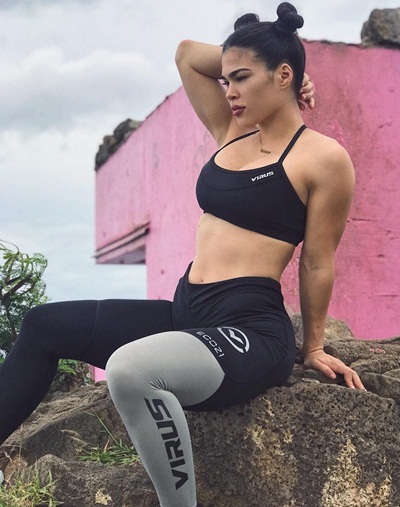 The MMA star Rachael Ostovich measurements complete information is given below including her height, weight, reach, and shoe size.