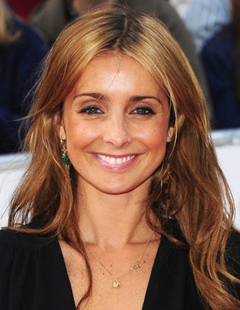 The famous English singer and media personality, Louise Elizabeth Redknapp, better known as Louise is born on 4th November 1974. She joined the Italia Conti Academy of theatre Arts in London at the age of 11. Her musical career began at the age of sixteen when she met the music producer Denis Ingoldsby, who was forming an all-girl group. Louise joined the band named Eternal in 1992 which performed R&B and recorded a number of hits during the 1990s. the girl group released their debut album, Always & Forever in 1993 which received commercial success and became the first album by a female group to achieve over a million sales in the UK. In 1995, Redknapp left the group in order to pursue a solo career and signed a record deal with First Avenue management and EMI Records. She released her debut solo album, Naked in 1996 which earned lukewarm reviews and spawned hit singles such as Naked and Undivided Love. Her second album, Women in Me released in 1997 and debuted at number five in the UK and went on to be gain multi-platinum status. At that point her career was at a high point and she continued her journey of success by released numerous successful albums in coming years including Changing faces- The best of Louise and Finest Moments.

Aside from music, Louise is also a television presenter and has presented a number of television shows and was also a judge on the UK version of So You Think You Can Dance. In 2016, Redknapp reached the final in the fourteenth series of BBC One’s Strictly Come Dancing. Coming towards her personal life, Louise Redknapp has been married to the English footballer and television pundit Jamie Redknapp since 1998. 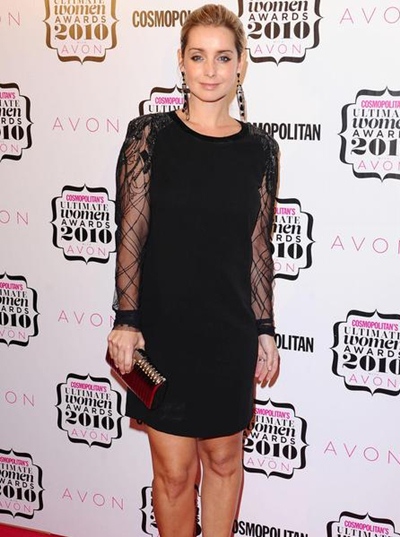 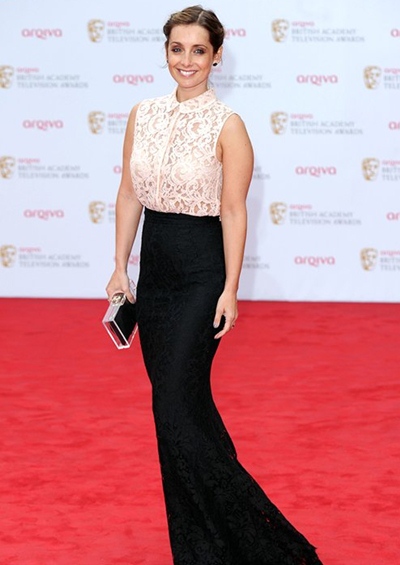