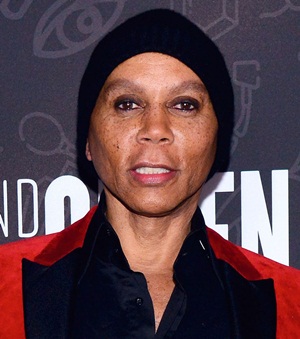 RuPaul is recognized as the most commercially successful drag queen in the U.S. and one of the most influential people in the world. After starting his career by performing in clubs, he first attained widespread recognition through the success of his debut studio album Supermodel of the World. Ever since he has had continued success as a recording artist with the release of several more albums. After gaining initial popularity through music, RuPaul ventured into the field of acting too and has gone on to play prominent roles in numerous films and television series.

Alongside all this, he is an exceptional host as well. He is notably known for producing and hosting the reality competition show RuPaul’s Drag Race that has successfully run for over a dozen seasons and received numerous awards. Lastly, moving from his professional career to personal life, RuPaul is gay and is in a relationship with painter Georges LeBar. They first began dating in the mid-90s and finally got married in 2017. 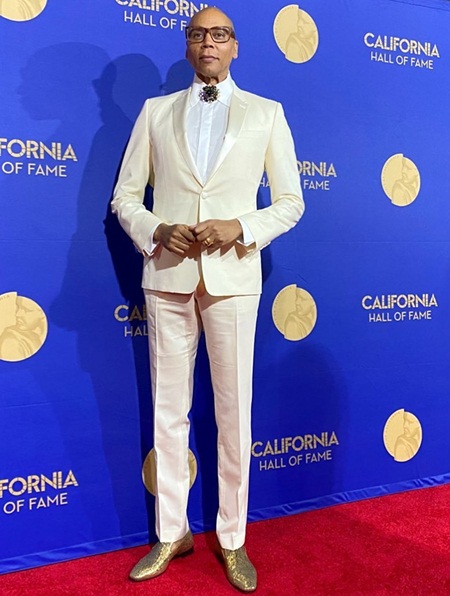 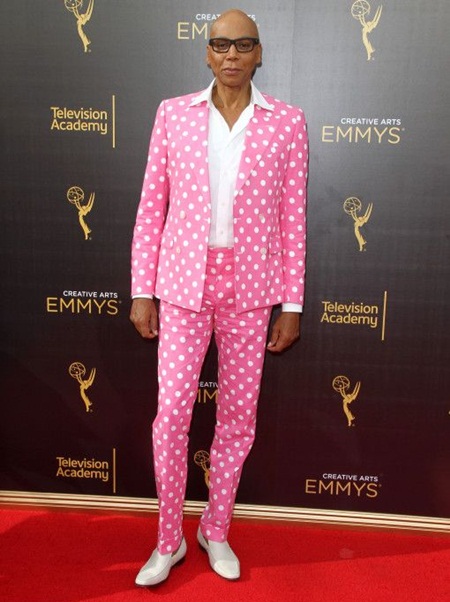