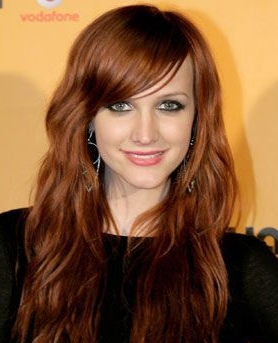 Born on October 3, 1984, Ashley Simpson is an American singer and actress who first gained recognition as a participant in reality show Newlyweds: Nick and Jessica and later appeared in her own spin-off program The Ashlee Simpson Show. Ashlee has made appearances in a couple of other television shows as well as films including Punk’d, CSI: NY, Undiscovered and Melrose Place. In addition to acting, Ashlee Simpson has also made a name for herself in the music industry. Her debut studio album, Autobiography was released in 2004 which has been followed by two more albums so far including I Am Me in 2005 and Bittersweet World in 2008.

In her personal life, Ashlee Simpson began dating Pete Wentz in 2006 and they married during May, 2008. The couple’s first child, a son was born later that year but unfortunately Ashlee and Wentz ended their marriage in 2011. Ashlee is now married to actor Evan Ross since August 30, 2014. 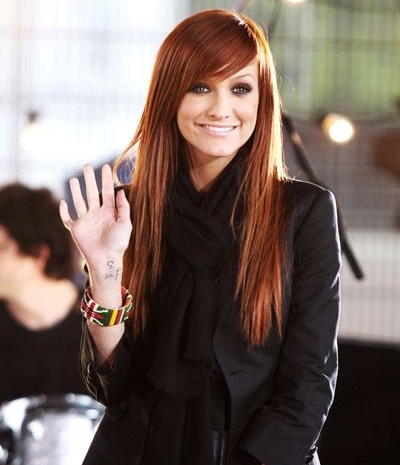 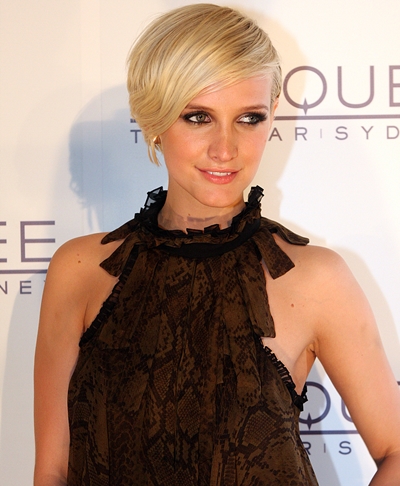 Given below are complete details about singer and actress, Ashley Simpson favorite things such as color, music, movie and hobbies.