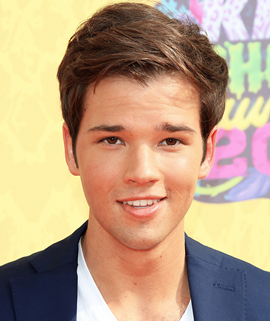 Nathan Kress grew up working as a child model and even made his acting debut at age four but after working for just two years, he decided to take a break from acting in order to continue living a regular school life. He returned to professional acting work at the age of 11 and made his first on-screen appearance during 2005 on Jimmy Kimmel Live!. Since then, Nathan has continued to remain active and both the film and television industries but TV remains to be the main source of his success due to his prominent roles in the hit series like iCarly, Game Shakers and Henry Danger. Along with that, Kress has done plenty of voice acting too and has voiced characters in several animated films and TV shows. Moving towards his family life, Nathan Kress is married to London Elise Moore whom he met while shooting the film Into the Storm. 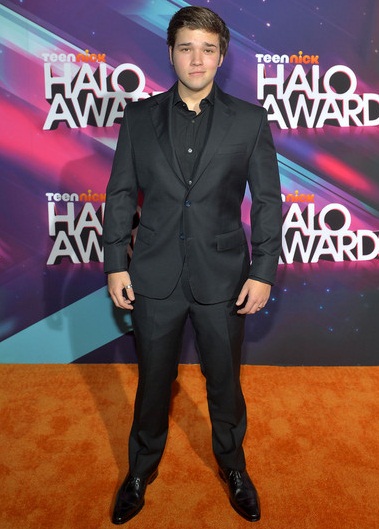 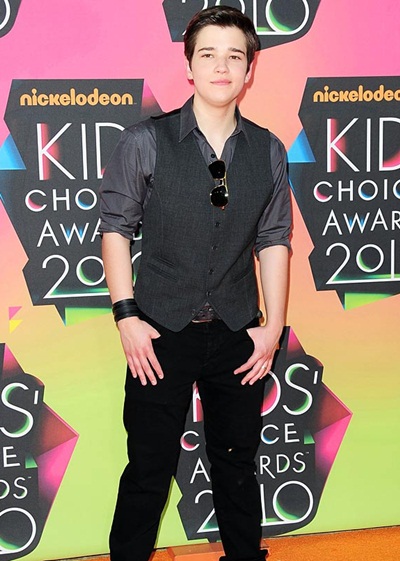