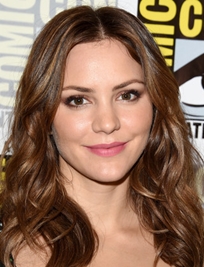 Katharine Hope McPhee is an American actress, singer and songwriter born on 25th March 1984. She rose to prominence in 2006 as the runner-up of the fifth season of American Idol. McPhee was interested in music and acting since her childhood and used to perform in school plays and musicals. Eventually, she auditioned for American Idol and selected to be a participant in the fifth season. In 2007, Katharine released her self-titled album which earned commercial success and debut at number two on the Billboard 200. Later on, she continued her journey of success and released her second album, Unbroken in 2010 which as well produced several hit singles including Had It All. The same year her third album, Christmas Is the Time to Say I Love You released and afterwards in 2015 McPhee released her fourth album Hysteria, and received critical acclaim and success. Katharine has also established an acting career by starring in several television series including NBC series Smash and CBS series Scorpion. She was honored with numerous accolades throughout her career such as Young Hollywood Award and Fox reality Awards. as for her personal life, Katharine McPhee became married with Nick Cokas in 2008 but the couple got separation and there divorced finalized in 2016. Afterwards, she began a relationship with her Scorpion co-star Elyes Gabel. 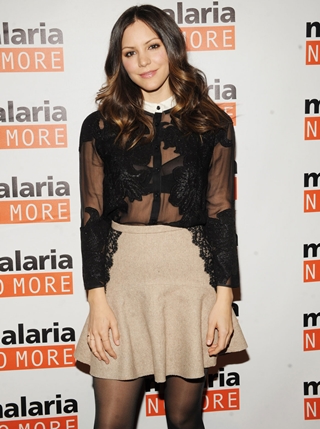 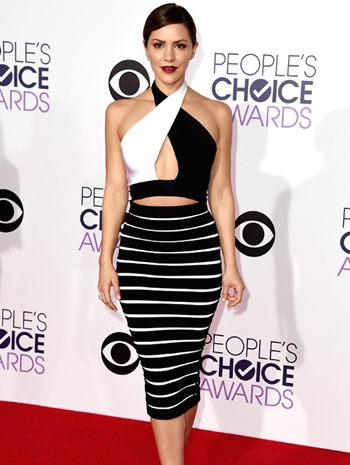