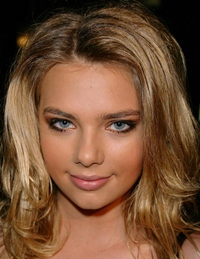 Indiana Evans is an Australian actress and singer who has earned international fame through her performances in television series like Home and Away, and H2O: Just Add Water. Born on July 27, 1990, Indiana first became interested in performing at the age of five and while making efforts to pursue her dream of becoming a successful actress, she earned her first role in the medical drama All Saints during 2003. Soon after making her debut, Evans was able to land a role in the popular TV series Home and Away which earned her the initial success in her career along with grossing her lot of international fame. Since then, the actress has remained part of several television projects out of which her performances in H2O: Just Add Water, Secrets and Lies, Crownies and Blue Lagoon: The Awakening are the most notable ones. In addition to small screen, she has appeared in a couple of films as well like Burden, Arctic Blast and Gingers. While when it comes to her personal relationships, Indiana Evans has been linked with Rhys Wakefield, Lincoln Lewis and Angus McLaren. 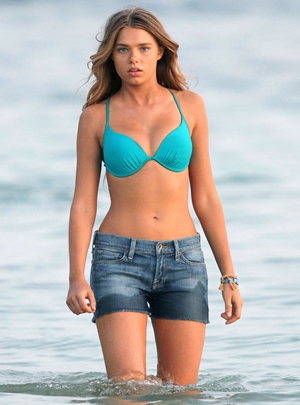 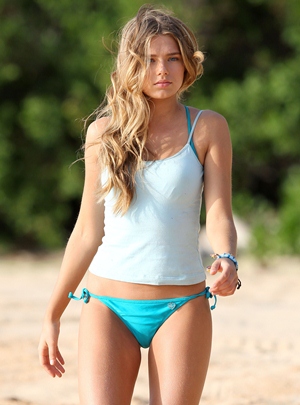