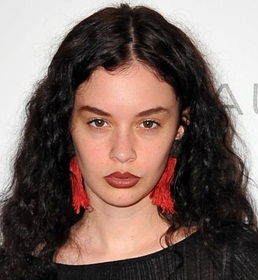 The early rise to fame of Sabrina Claudio happened through the internet where she used to post cover songs. After receiving appreciation from the listeners, she began releasing original tracks on SoundCloud that were met with favorable reviews as well. Later those tracks were included in her debut extended play (EP), Confidently Lost. Her next major breakthrough came with the success of singles “Unravel Me” and “Belong to You”, both of which got listed on the Billboard Twitter Emerging Artists chart. Having built a large online fan following, Sabrina finally released her much-awaited debut studio album “No Rain, No Flowers” in 2018 which earned praise from her fans as well. Now moving from her professional career to towards her dating life, Sabrina Claudio is a very private person so she hasn’t revealed any information related to her past or current boyfriends till now but as her media coverage continues to grow rapidly, we are pretty sure that those details will be discovered pretty soon. 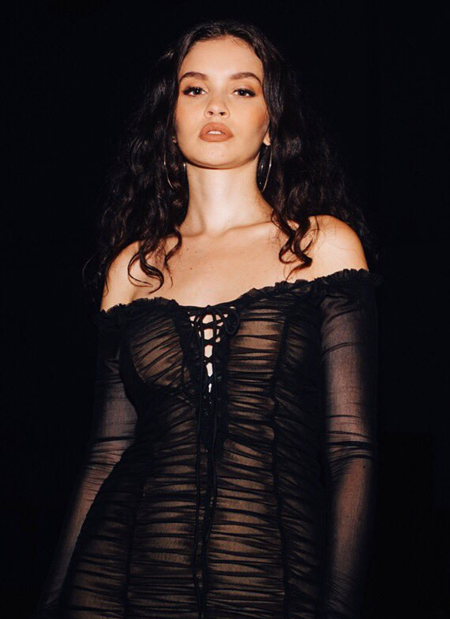 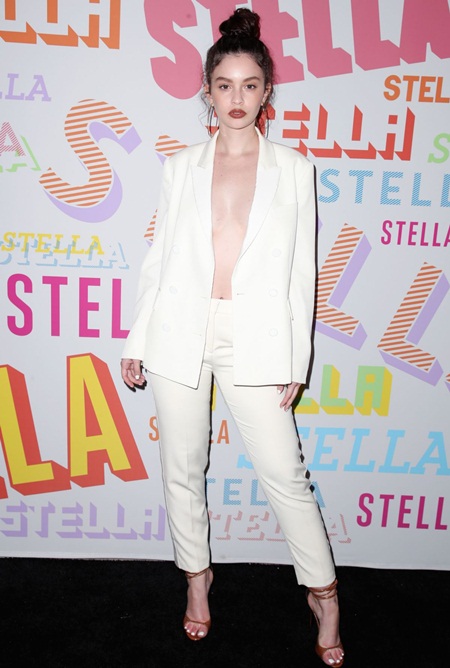