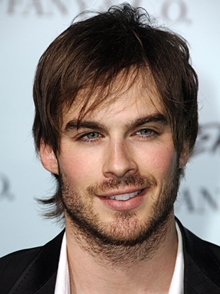 An American actor, director, and model, Ian Joseph Somerhalder is born on 8th December 1978. He was born in Covington, Louisiana and embarked on a modeling career as a child. by the age of 17, Ian decided to pursue an acting career. In 2000, he appeared in the WB series Young Americans and afterward played the character of Paul Denton in The Rules of Attraction. Somerhalder scored his breakthrough in 2004 when he played the role of Boone Carlyle in the hit television show Lost. In 2009, he was cast in the role of Vampire Damon Salvatore in The CW television series The Vampire Diaries. The series received critical acclaim and success and bestowed him with numerous awards including People’s Choice Award and Teen Choice Award. His other major projects included The Tournament, Time framed and The Anomaly. Philanthropically, Somerhalder is generous by heart and always participated in fundraising programmes and also owns a charity called Ian Somerhalder Foundation. In his personal life, Ian Somerhalder started dating actress Nikki Reed in 2014 and a year later they became married in Malibu, California. 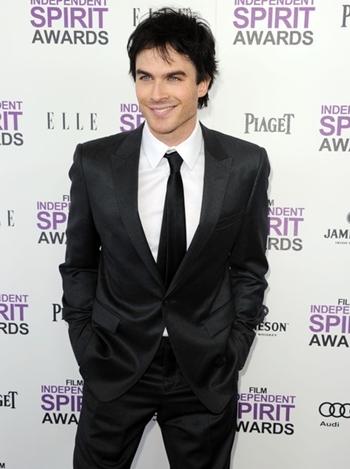 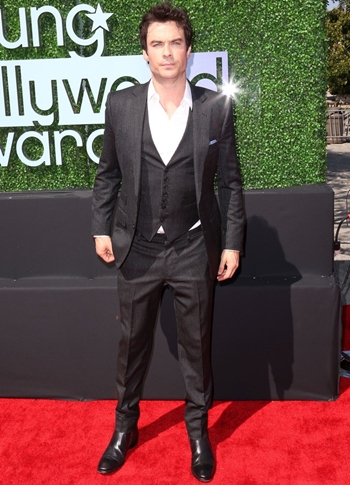 These are the complete actor Ian Somerhalder body measurements details including his height, weight, chest, waist, biceps, and shoe size.