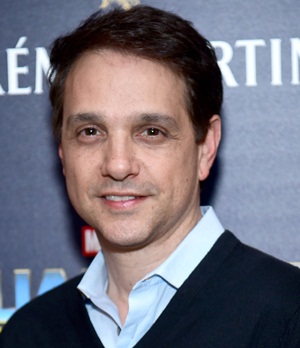 Ralph Macchio Jr. first became active in the entertainment industry during the late-70s and ever since has gone on to compile a successful acting career spread over multiple decades. After a few minor gigs early on, he gained global exposure by portraying the lead character of Daniel LaRusso in the 1984 blockbuster martial arts film, The Karate Kid. Met with huge appreciation, he later reprised the role in two sequels of the film as well. Following his rise with The Karate Kid film series, Ralph has continued to actively work in the film and television industries simultaneously. Despite having a multiple decade-long career, he has done pretty limited on-screen work due to his preference to take-on challenging projects only.

In 2018, Macchio once again returned to the screen with the most successful character of his acting career, Daniel LaRusso. The martial arts comedy show “Cobra Kai” is a sequel television series of the Karate Kid films that stars Ralph in the male lead role. Now moving from his acting career to family life, he first met his future wife Phyllis Fierro at age 15. Following a few years of dating, the couple married in 1987 and now have two children together. 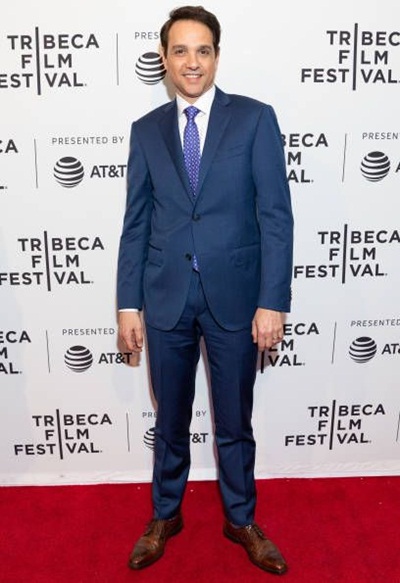 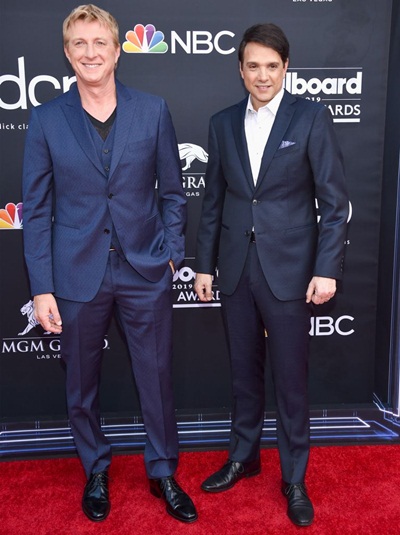