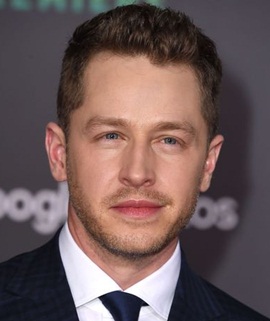 Josh Dallas started his professional acting career through theater and after polishing his skills there, he moved towards on-screen work in the mid-2000s. After a series of minor film and television roles, his first breakout role came as Fandral in the 2011 blockbuster superhero movie, Thor. During the same year, Josh began portraying the character of Prince Charming in the Fantasy drama TV series, Once Upon a Time. His character on the show turned into a fan favorite and the exceptional performance by Josh even earned him nominations for various awards. Once the series ended in 2018, Dallas began starring in the supernatural drama series “Manifest” as the male lead, Ben Stone. With his career being on a continuous rise over the last few years, his future in both the TV and film industries seems really promising. Lastly, coming towards the personal life of the actor, Josh Dallas was first married to actress Lara Pulver from 2007 to 2011 and after that, he married actress Ginnifer Goodwin in 2014, 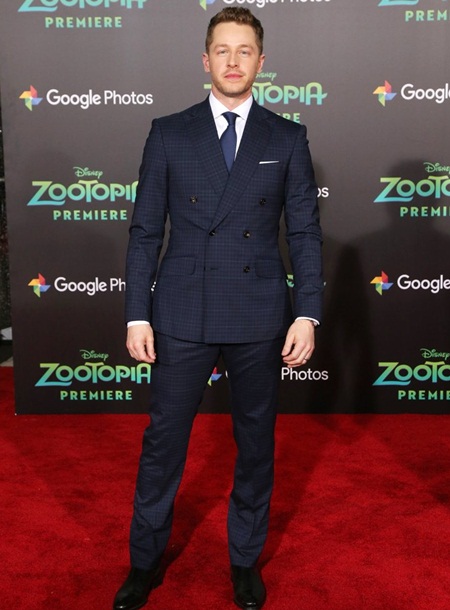 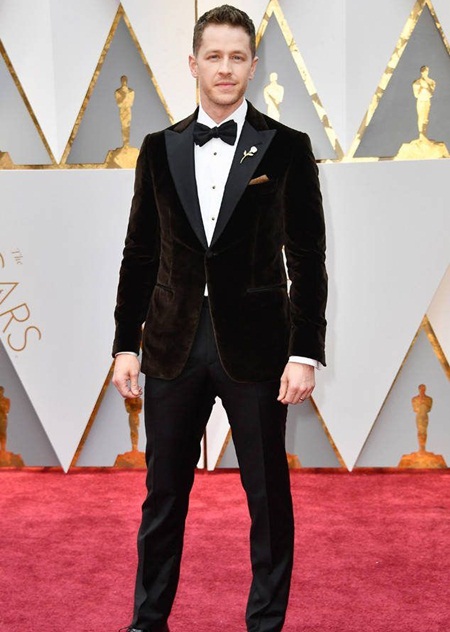