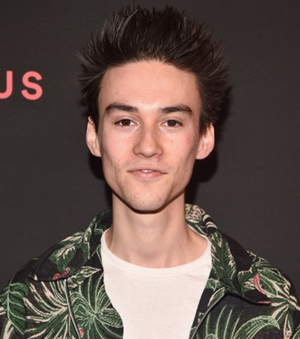 Jacob Collier is a British vocalist and multi-instrumentalist who first came into the limelight through his videos on YouTube. Having started his professional journey in the early-2010s, he first attained widespread attention through his split-screen video covers of popular songs that went viral on the internet. Soon after that, he began touring the U.S. and Europe to perform live shows which were attended by large audiences. Following several more successful collaborative projects, Jacob finally released his highly-anticipated debut album “In My Room” in 2016. A collection of original pieces and covers, the album met with great commercial success and also led the artist to several musical accolades including two Grammy Awards. In 2018, he began working on a four-volume 50-song album named Djesse. Each volume of the album focuses upon different instrumentation and has met with praise from both fans and critics. 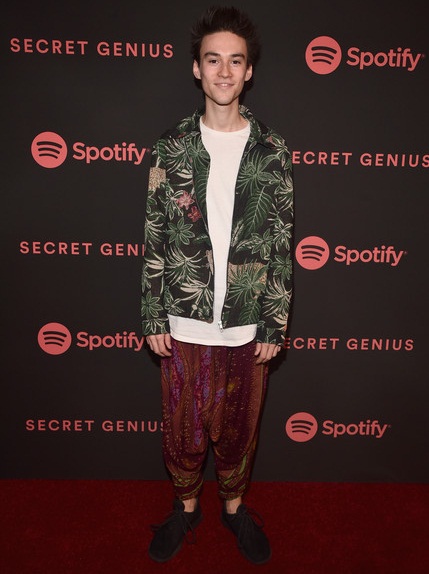 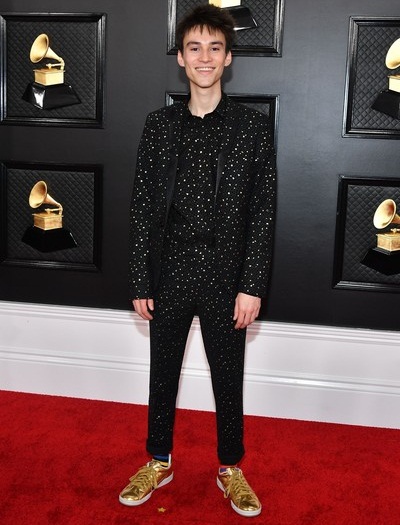