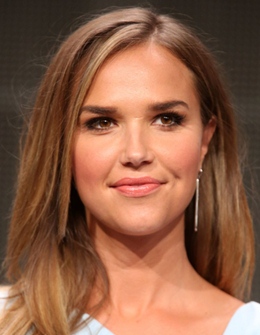 Arielle Caroline Kebbel is an American model and actress born on 19th February 1985. Before pursuing her career in acting, Arielle was a full-time model and has since appeared in publications such as Health, Maxim and FHM. After moving to Los Angeles, Kebbel successfully auditioned for her first major role as Lindsay Lister in the series Gilmore Girls in 2003. Following that, Arielle received major roles in the series Entourage, Law & Order and The Vampire Diaries. In 2004, she made her film debut in the comedy film Soul Plane and later on earned several notable roles in films such as Reeker, Be Cool and The Kid & I.

Upcoming years brought more success to her and she worked in the films The Grudge 2, The Brooklyn Brothers Beat the Best and Think Like a Man. From 2011 to 2013, Kebbel performed the character of Vanessa Shaw in the series 90210. Her other television appearances included UnREAL, Ballers and The Grinder. As far as her personal life is concerned, Arielle Kebbel has been dating Aaron Bay-Schuck since 2012. 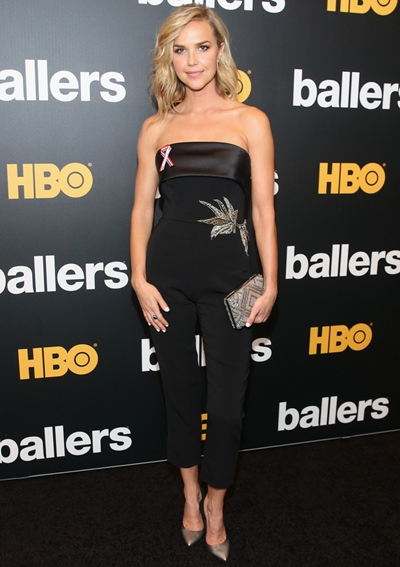 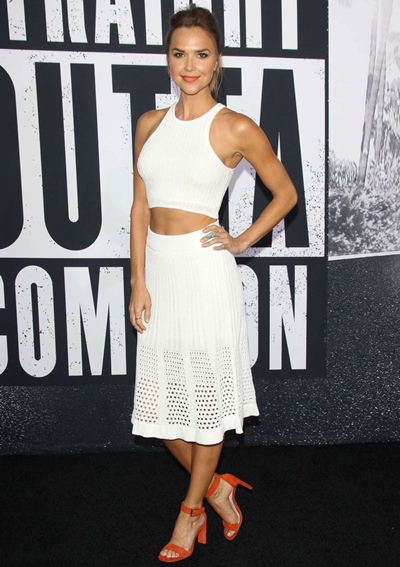