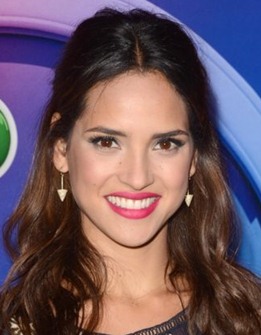 The American actress Adria Arjona was born on April 25, 1992 in Puerto Rico. Originally living in Mexico City, she got the chance to travel to various parts of the world as a child during the tours of her father Ricardo Arjona (singer). At the age of 18, Adria finally moved to New York City where she decided to pursue her passion of acting as a professional career. Her first on-screen role was in TV series Unforgettable in 2014 after which she has garnered major recognition through her performances in shows like True Detective, Emerald City and Person of Interest. Along with television, Adria Arjona has also had some big-screen exposure having appeared in films like Wedding in New York, Pacific Rim: Uprising and The Belko Experiment. As for her personal life, the actress has a tight hold over her privacy due to which her dating history is unavailable. 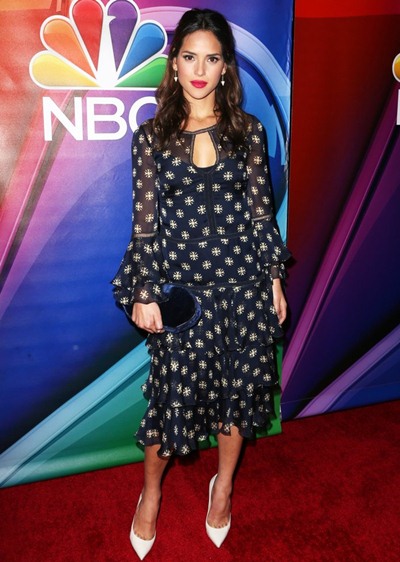 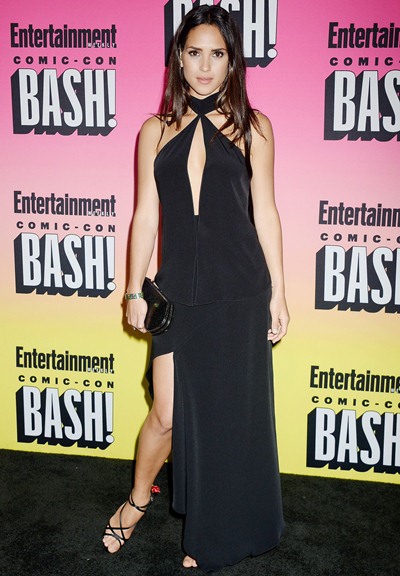