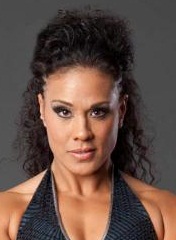 Better known by her ring name Tamina Snuka, Sarona Snuka-Polamalu is an professional wrestler and actress born on January 10, 1978. She first became involved in wrestling during 2009 when she received a scholarship to train at the Wild Samoan Training Center, where many famous WWE wrestlers have also trained. After initial training, she was signed by World Wrestling Entertainment (WWE) in late 2009 and was assigned to its developmental territory Florida Championship Wrestling (FCW) for further training. Under the ring name Tamina, she began competing in FCW during 2010 and also made her main roster debut along with Jey Uso and Jimmy Uso later that year. Since then, the WWE diva has been placed in various storylines such as having a relationship with fellow wrestler Santino Marella, bodyguard of AJ Lee and member of team B.A.D (Beautiful and Dangerous). Along with being a wrestler, Tamina Snuka has also ventured into the field of acting having made her debut with 2014 film Hercules and also makes guest appearances in television series Total Divas. 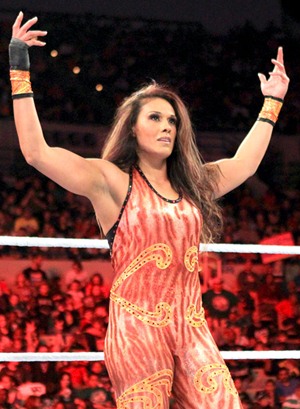 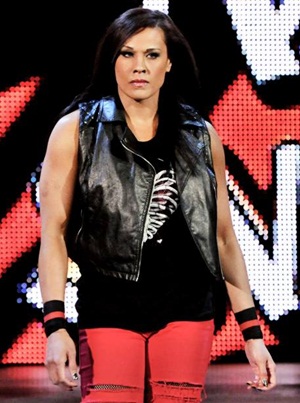 Complete WWE diva Tamina Snuka body measurements are given below including her height, weight, dress, shoe and bra size.