An American singer, comedian, writer and actress, Rachel Bloom was born on April 3, 1987. Most prominent for writing, creating and also playing the lead role of Rebecca Bunch in the TV series Crazy Ex-Girlfriend, Rachel became active in all of her professions during school. She gained initial recognition by releasing a song about author Ray Bradbury’s birthday in 2010. She later began working as an actress on television and also received appreciation for her skills as a writer by working for the TV series Robot Chicken. The big-break of her professional career came during 2015 when she wrote and also acted in the comedy-drama series, Crazy Ex-Girlfriend. The series has been highly successful and Rachel has received a lot of appreciation for her work in it. In addition to acting, Rachel Bloom has also continued to pursue her career as a singer, having released albums titled Please Love Me and Suck It, Christmas. 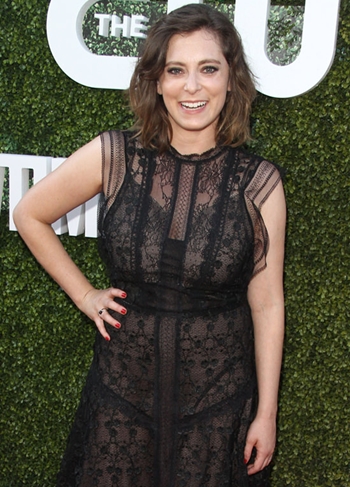