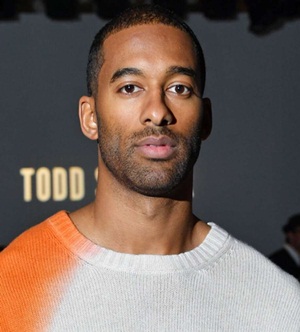 Matt James is an American TV personality who first rose to fame by becoming the first Black bachelor on the dating and relationship reality show, The Bachelor. Raised by a single mother, he holds a Bachelor’s degree in Economics from Wake Forest University while also remained a wide receiver for the institute’s football team. After completing his academic years, he initially worked at PNC Bank and later moved to New York City to explore further career opportunities. There he now works for the world’s largest commercial real estate services company, CBRE Group, Inc. Alongside that, Matt is the founder of a non-profit organization ABC Food Tours which is focused on educating kids about exercise and food. In 2020, he attracted major attention after joining season 25 of The Bachelor. With that, he became the first-ever bachelor in the series history to be black. 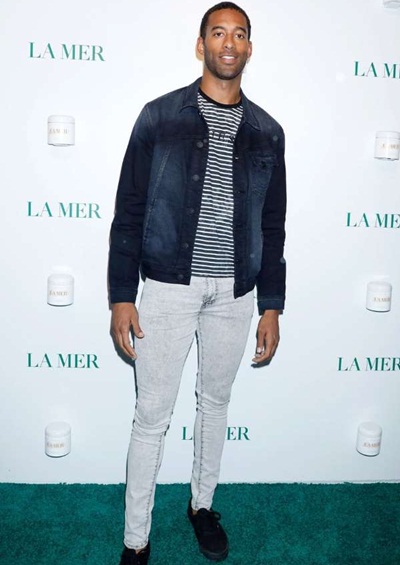 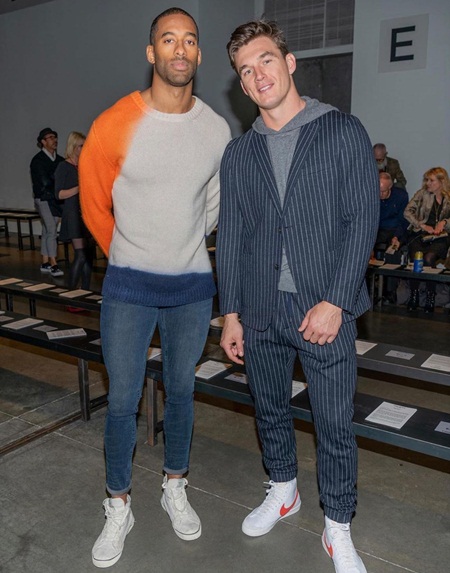 The reality TV star Matt James height, weight, shoe size, and other body measurements complete details can be found below.