The American actor Tobey Maguire was born on June 27, 1975. Raised by a single mother who was a screenwriter and film producer, Tobey’s interest in acting developed through efforts by his mother. As a child, he actually wanted to be a chef but his mother persuaded him to take drama class and ultimately Maguire decided to pursue an acting career. His feature film debut came in The Wizard during 1989 and over the next several years, he appeared in a large number of films as well as television shows. The big-break of Tobey’s career came in 2002 when he played the lead role in film Spider-Man. The movie became a blockbuster and established Maguire as an internationally known actor. He later reprised his role in the two sequels of the film that also were huge hits on the box office. Since the release of Spider-Man 3 back in 2007, he hasn’t played a lead role in any major commercially successful film but has portrayed some critically acclaimed supporting roles in films like Tropic Thunder, Brothers, The Great Gatsby and Pawn Sacrifice. While when we take a look at his personal life, Tobey Maguire started dating jewelry designer Jennifer Meyer in 2003. The couple married during 2007 but unfortunately they announced their separation in 2016. 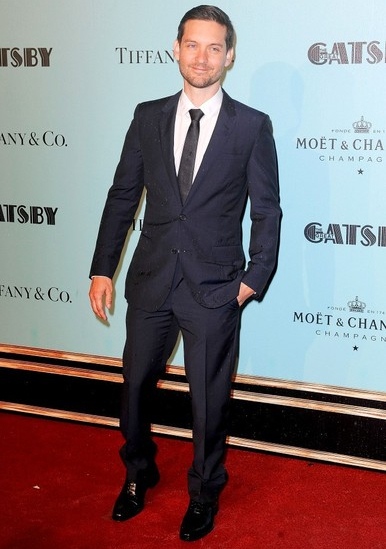 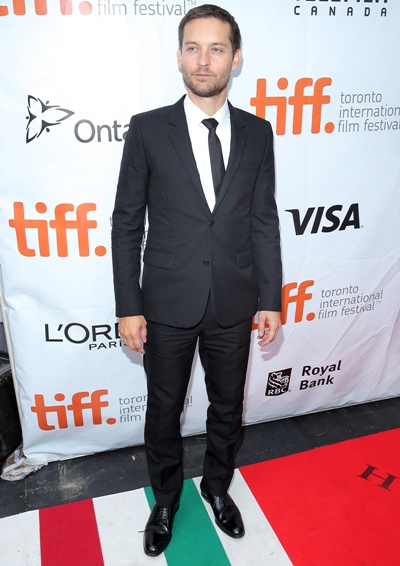 The actor Tobey Maguire body measurements complete information is listed below such as his height, weight, shoe, chest, waist and biceps size.