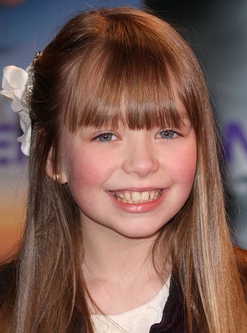 Connie Talbot is an English child singer born on 20th November 2000. Connie received recognition when she reached the final of the first series of Britain’s Got Talent. In 2006, she signed with the Rainbow Recording Company and released her debut album Over the Rainbow which peaked at number one in three countries. Since then, Talbot has performed publicly and on television in the US and Europe. She released her second album, Connie Talbot’s Christmas Album in 2008 and her third album Holiday Magic was released in 2009. Following that, Connie worked on her fourth album, Beautiful World which was released in 2012 and spawned several tracks including Beautiful World, Count On Me and Let It Be. Her other music work included album Matter To Me and an EP entitled Gravity. As for her personal life, Connie Talbot lives with her mother and father in Streetly. As a child, she used to spent time with her grandmother Violet, watching The Wizard of Oz. 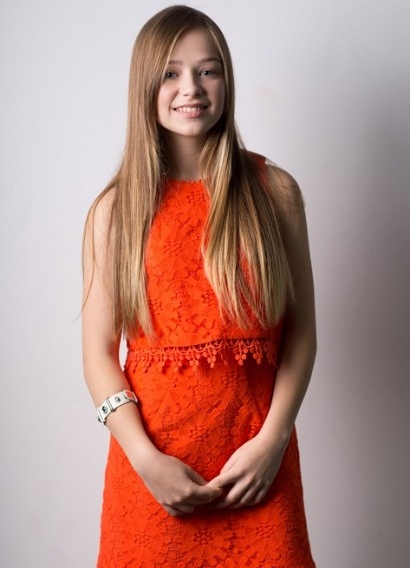 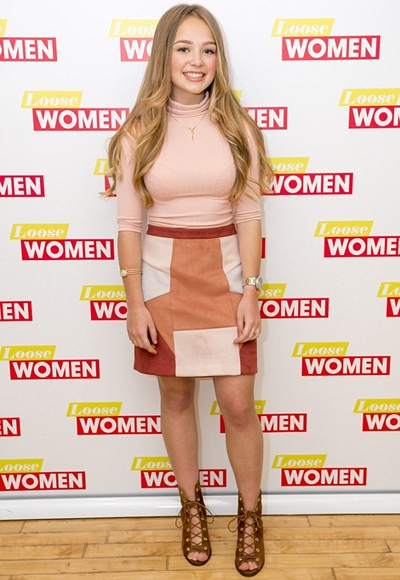