Deonna Purrazzo is an American professional wrestler who started her career back in 2013 and has gone on to work with renowned promotions around the world. The first major tenure of success in her wrestling career began in 2015 when she began working with the Ring of Honor promotion and played a key role in the “rebirth” of Women of Honor. After leaving the promotion in 2017, she spends a year with Japanese women’s wrestling promotion World Wonder Ring Stardom before joining the world’s largest wrestling promotion WWE. Having made several guest appearances on the WWE shows in the past, Purrazzo was officially signed by WWE in 2018 and she spent the next two years performing at their NXT brand. Unhappy with the way her career was being handled by the creative team, she left the promotion in 2020 and moved to Impact Wrestling, where she defeated Jordynne Grace to win her first Impact Knockouts Championship. Lastly, looking towards her personal life, Deonna Purrazzo is very private about her personal life but as per media reports, she is in a relationship with fellow professional wrestler Marty Scurll. 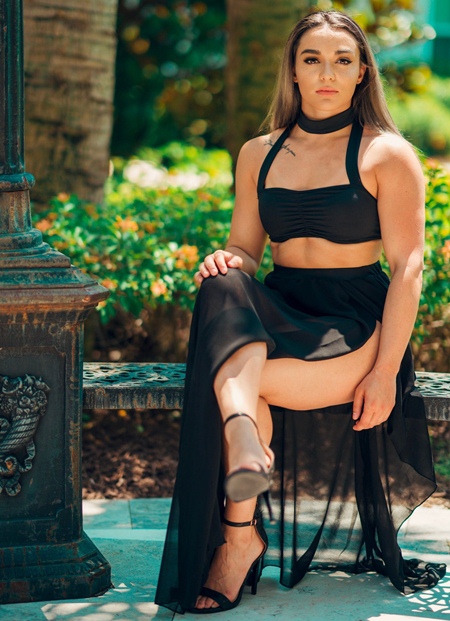 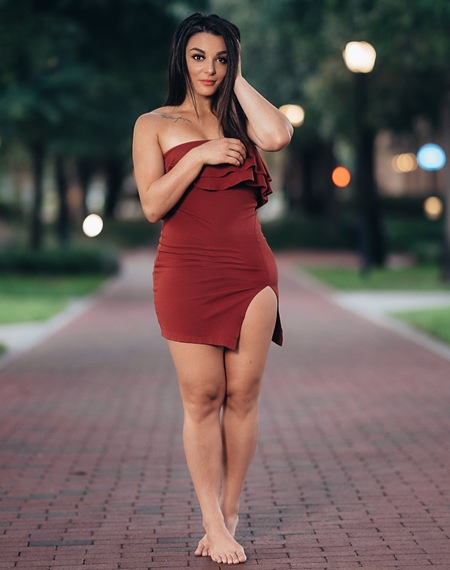 The American professional wrestler Deonna Purrazzo measurements complete information is listed below, including her height, weight, and shoe size.