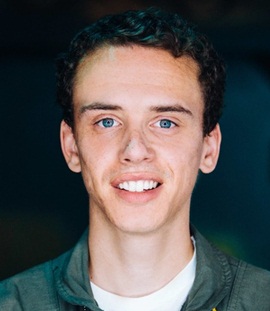 Widely recognized by his professional name Logic, Sir Robert Bryson Hall II properly entered the music industry in 2008 and since then has gone on to become one of the top stars. Having developed interest towards music since a young age, Logic gained initial fame through the release and success of a series of mixtapes in the late-2000s. After being signed by a record label, his much-awaited debut studio album titled “Under Pressure” finally got released in 2014 and turned out to be a huge critical and commercial success. His next album “The Incredible True Story” was also met with positive reviews but it was his third album “Everybody” that eventually turned him into an internationally recognized music star. The album and many of its songs peaked at top-ten on music charts in various countries, marking the biggest success of his music career till then. Since that breakthrough, Logic has continued releasing further impressive music on a regular basis and continues to rapidly gain further international success with each release. Outside music, Logic married singer Jessica Andrea in 2015 but they separated after just two years and filed for divorce in 2018. 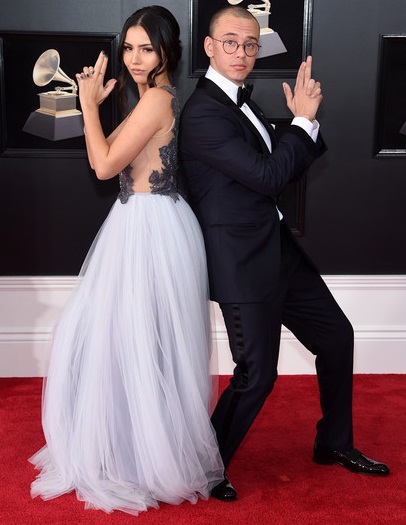 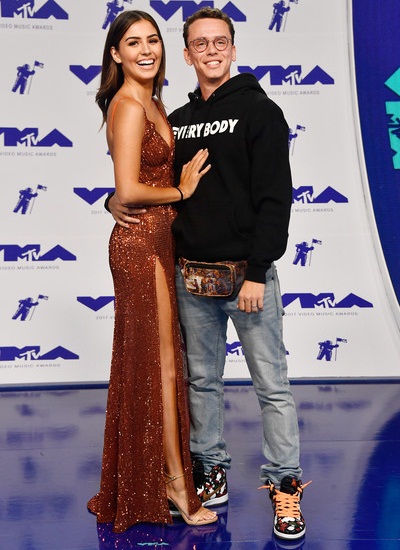