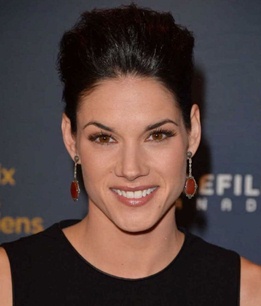 Missy Peregrym actually started her professional career as a model but after doing commercials for several major companies, she recognized her acting skills and decided to give it a try. Her on-screen debut as a professional actress came in the year 2000 with an appearance in the TV series Dark Angel while her film debut came with an uncredited role in 2004 movie, Catwoman. Missy first rose to prominence at the international level through her performance in the 2006 comedy-drama film, Stick It. Since then, she has remained pretty active in both film and television industries but is mostly recognized due to her work over TV which includes notable roles in popular series like Reaper, Rookie Blue, and FBI. As far as the family life of the actress is concerned, Missy Peregrym married actor Zachary Levi in 2014 but unfortunately, their marriage failed to survive for long and ended within just one year. 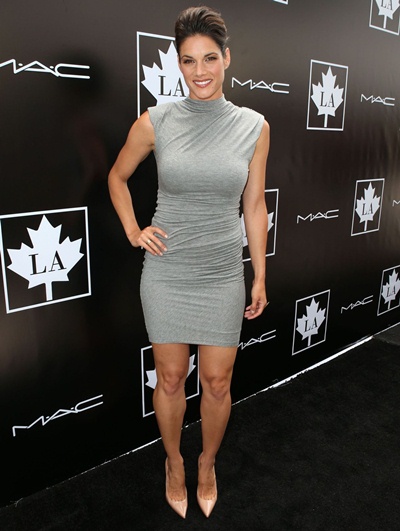 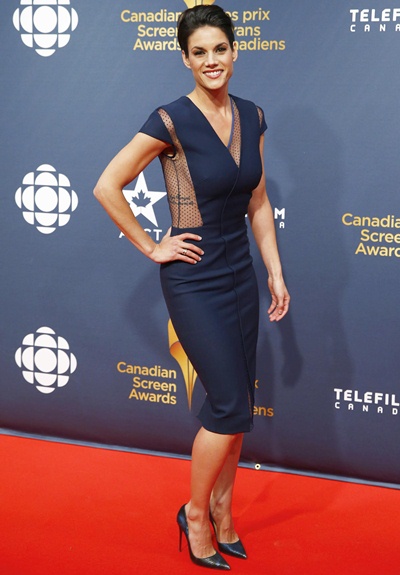 The complete information about the actress Missy Peregrym height, weight, bra cup, shoe size, and other body measurements statistics is given below.