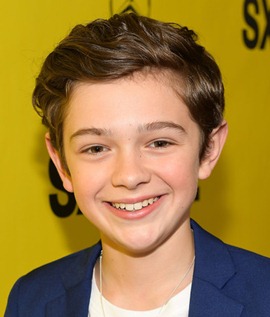 Son of filmmaker Chris Jupe and actress Katy Cavanagh, Noah Jupe started his on-screen career through minor roles in a couple of television series and had his first prominent role in 2016 spy thriller series, The Night Manager. His feature film debut came with the 2017 film The Man with the Iron Heart and since then has gone on to share the screen with many A-list stars of the Hollywood, like Rosamund Pike, Matt Damon, and Shia LaBeouf. Having starred in hit movies like A Quiet Place and Wonder in the early stage of his professional acting career, Noah Jupe clearly seems to be on the right track towards building a successful on-screen career. Moving towards his off-camera life, he lives with his parents and two younger siblings. The actor is pretty young at the moment so he hasn’t been involved romantically with anyone till now but we will surely be seeing him in a relationship within a few years. 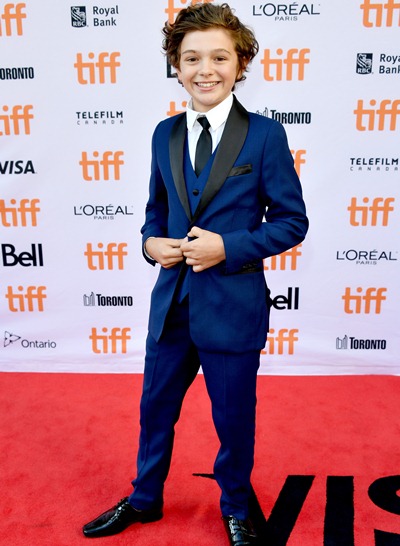 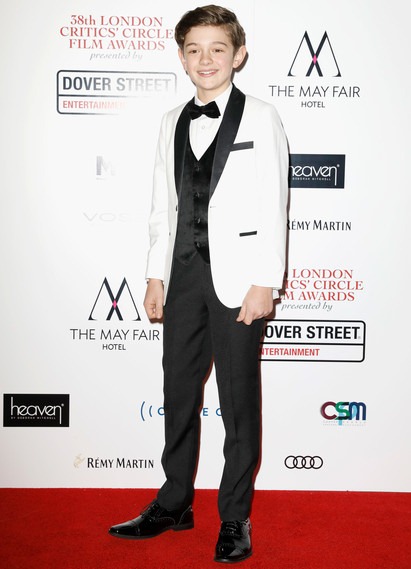 Below is the list of complete actor Noah Jupe height, weight, shoe size and other body measurements information.