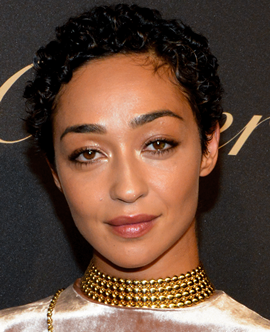 The Irish actress Ruth Negga has appeared in a large number of successful films and TV series since making her on-screen debut with the 2004 film, Capital Letters. Her early work was mostly in the theater which she has continued to do despite earning huge success through her on-screen work. Some of the most notable movies in which Ruth has appeared so far are World War Z, Loving, Warcraft and Iona. Despite such large budget films, the small screen still remains to be the major source behind her success. Negga landed her first main role in Criminal Justice during 2008 and since then, has gone on to have prominent roles in many more hit television series, such as Love/Hate, Agents of S.H.I.E.L.D. and Preacher. As for her private life, Ruth Negga began dating actor Dominic Cooper in 2010 and after being together for several years, the media reported that they had separated in 2018. 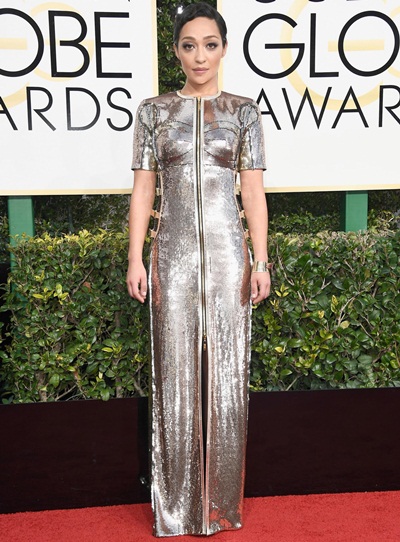 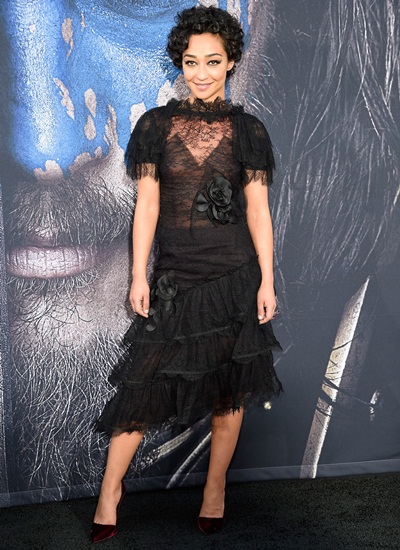