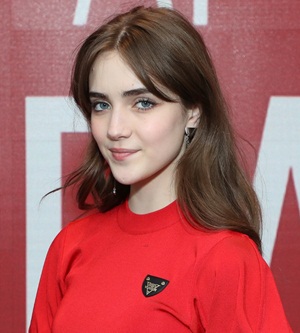 Talia Ryder is a young star of the entertainment industry who has become internationally known for her work as a stage and on-screen actress. Growing up, she didn’t have any aspirations of becoming an actress but in her early teens, she watched the stage play Matilda the Musical and it immediately inspired her to give it a try. Eventually, she landed a part in the play and that marked the beginning of her professional acting career. As for her on-screen career, Talia made her debut with the 2020 drama film Never Rarely Sometimes Always. The movie earned widespread acclaim from critics and Ryder’s performance was highlighted for special praise.

Subsequent to that, she quickly landed more on-screen projects with a major budget, such as West Side Story and Hello, Goodbye, and Everything In Between. Now moving towards her personal life, although she hasn’t revealed any major details publicly but many media reports have rumored her to have dated actor Sam McCarthy. 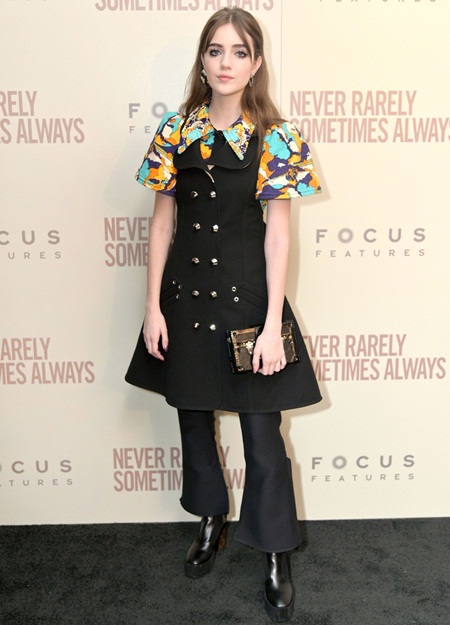 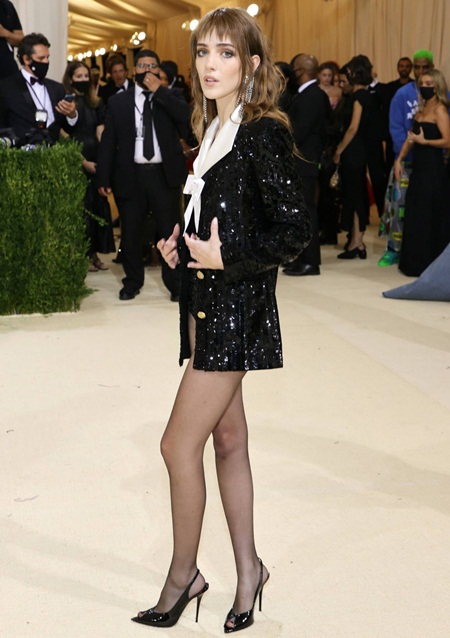