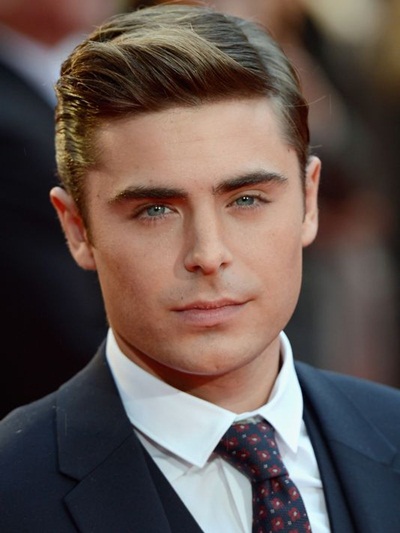 Zachary David Alexander Efron commonly known as Zac Efron is an American singer and actor who was born on October 18, 1987, to David Efron and Starla Baskett. Efron developed the interest in acting at an early age after being encouraged by his father and also started taking singing lessons. He began his acting career in 2002 through guest appearances in several television series such as The Guardian, ER, and Firefly.

Zac also starred in television movie Miracle Run in 2003 and also kept making appearances in television shows for a number of years before getting his career’s breakthrough in 2006 when he was cast as Troy Bolton in Disney Channel original movie, High School Musical. The film became highly successful and helped Zac Efron in gaining worldwide recognition along with nominations for several awards.

Along with acting, Zac Efron has also proved his singing talent as his two songs Get’cha Head in the Game and Breaking Free simultaneous reached on top positions over music charts in February 2006. He has also recorded songs for the soundtrack of Hairspray, High School Musical 2 and High School Musical 3: Senior Year which has gained a lot of popularity worldwide. In his personal life, Zac Efron has dated actress and singer Vanessa Hudgens for a few years. After the end of their relationship, Efron has also been liked to Taylor Schilling, Lily Collins, and Maika Monroe. 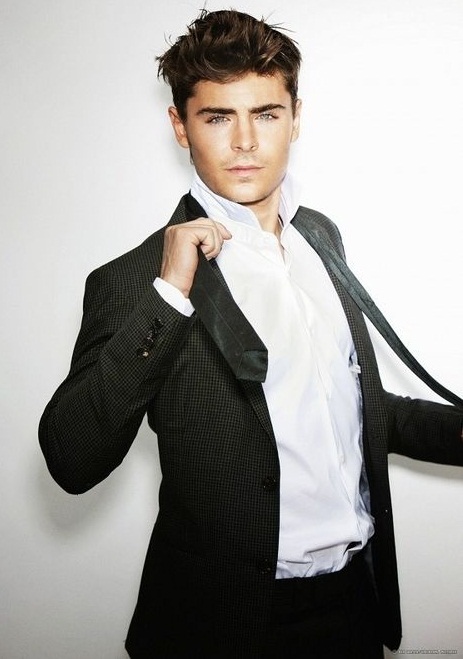 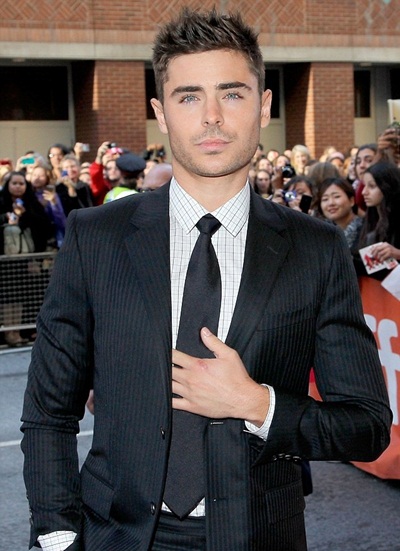