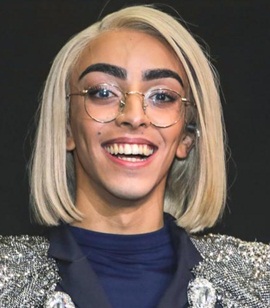 Bilal Hassani began singing at a very young age and after recognizing his potential, his family made him start professional singing lessons. His rise to fame actually began in 2015 when after being encouraged by a friend, he took part in the French music talent show, The Voice Kids. After a superb audition, he joined the team of Judge Patrick Fiori but unfortunately failed to make it past the battle rounds. Continuing his efforts to achieve success in the music industry, Bilal participated in the annual song competition “Destination Eurovision” during 2018. Following his victory at the competition, he earned the right to represent France at the Eurovision Song Contest 2019. He performed the song “Roi” in the final and ultimately finished at 16th place in the contest. Soon after Eurovision Song Contest 2019, Hassani released his debut studio album “Kingdom” which managed to earn praise from the critics and mediocre level commercial success as well. In addition to all this, he has continued to run his YouTube channel along the way where he publishes vlogs, cover songs, and various other stuff. Now moving towards the personal life of the singer, Bilal Hassani publicly came out on social networks in 2017 and was reported to be in a relationship with Nawfel. 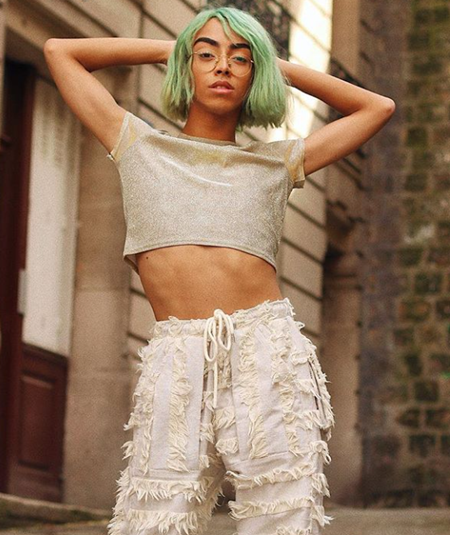 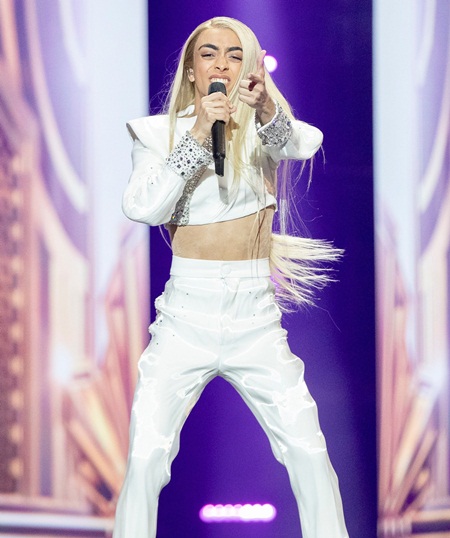