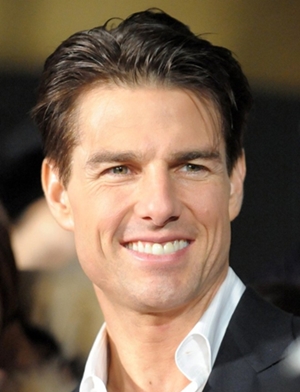 Thomas Cruise is an American actor and filmmaker born on July 3, 1962. His career as an actor started at the age of 19 film Endless Love. After depicting supporting roles in different movies like Taps and The Outsiders, Tom got his first leading role in the movie Risky Business which was released in August 1983. He became internationally well known actor after through his role as secret agent in the box office hit Mission Impossible film series. Throughout his career, Tom Cruise has done a large number of successful movies like Vanilla Sky in 2001, Minority Report in 2002, War of the Worlds in 2005, Knight and Day in 2010, Jack Reacher in 2012 and Edge of Tomorrow in 2014. Overall, fifteen of his movies have earned over $100 million domestically and twenty one have brought in excess of $200 million all over the world.

For his outstanding work throughout the career, Tom Cruise has received different awards including three Golden Globe Awards and two People’s Choice Awards. Unfortunately, the personal life of Tom Cruise is not as much successful as his acting career is. The Hollywood actor has been married three times so far with actresses Mimi Rogers, Nicole Kidman and Katie Holmes respectively, all of which ended with a divorce. 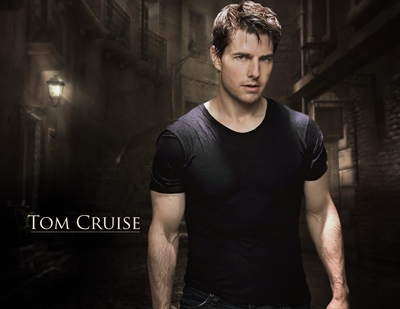 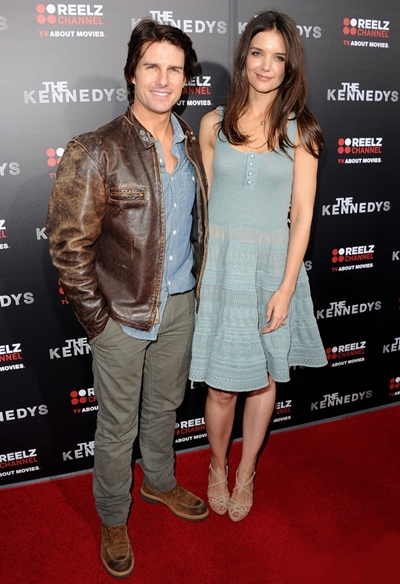 Given below are complete details about actor Tom Cruise body measurements including height, weight and shoe size.