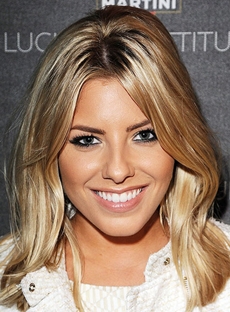 Mollie Elizabeth King is an English singer and songwriter born on 4th June 1987. She is better known as a member of girl group The Saturdays. By the age of eleven, Mollie was a member of the British Children’s Ski Team but eventually she turned down a ski career to pursue her dream of becoming a singer. King began her singing career by auditioning The X Factor in 2007 as part of group Fallen Angelz which was formed in 2005. After leaving Fallen Angelz, Mollie auditioned to become a member of girl group The Saturdays. The group released their first single, If This Is Love which received critical acclaim and peaked at umber eight on the UK Singles Chart. Their first studio album was Chasing Lights which debuted at number nine on the UK Album Charts. In 2009, The Saturdays released their second studio album, Wordshaker which spawned hit singles such as Forever Is Over and Ego. King has successfully enjoyed the thirteen top-ten singles in the Saturdays. Additionally, as an actress Mollie starred in a various episodes of Hollyoaks Later and was also appeared in reality TV documentary Chasing The Saturdays. Philanthropically, The Saturdays released a Comic Relief charity single in 2009 which peaked at number two on the UK Singles Charts. In her personal life, Mollie King dated Andy Brown and David Gandy. 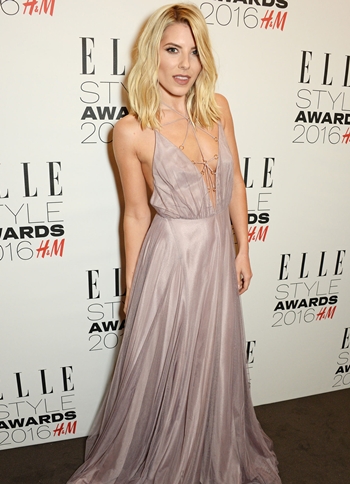 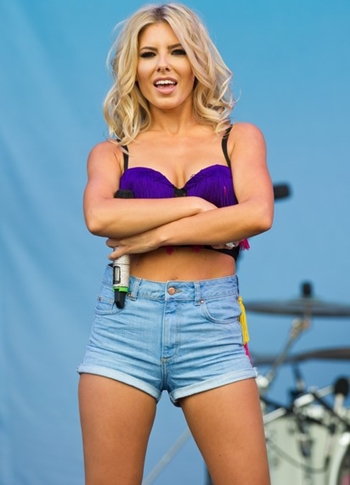