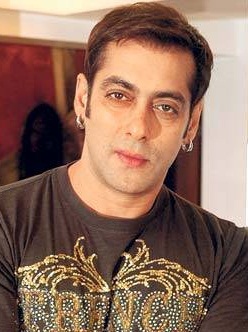 Born on December 27, 1965, Salman Khan is a television presenter, actor and philanthropist. He is the eldest son of Sushila Charak and screen writer Salim Khan. After making his film debut through a supporting role in 1988 film Biwi Ho To Aisi, Salman Khan has went on to give some of the biggest hits in Hindi Cinema history and has established himself as one of the most popular and successful actors of Bollywood history. His first lead role was in 1989 film Maine Pyar Kiya and starred in several commercially successful films through 1990’s including Hum Aapke Hain Koun..!, Saajan, Pyar Kiya To Darna Kya, Judwaa, Biwi No.1, Karan Arjun and Hum Saath Saath Hain.

Since then, Salman Khan has continued to give box office hits on regular basis such as Tere Naam, Dabangg, Ek Tha Tiger, Bodyguard, Dabangg 2 and Jai Ho. Along with acting, he has also become a very successful television presenter after hosting the popular shows like 10 Ka Dum and Bigg Boss. Widely considered as one of the most eligible bachelors in the country, Salman Khan relationships have received a lot of media attention. He has in several high-profile relationships so far such as with Aishwarya Rai, Katrina Kaif and Sangeeta Bijlani. 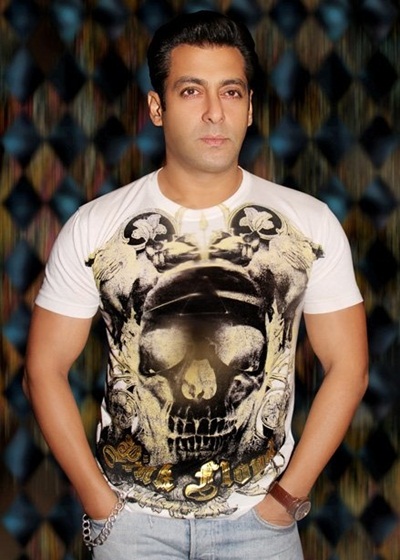 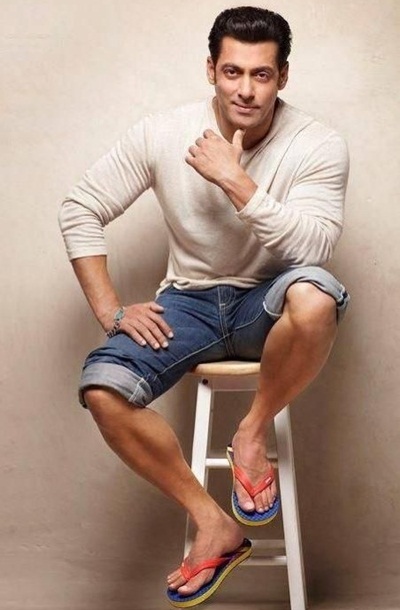 Given below are the complete details about Indian actor Salman Khan favorite things like food, dink, hobbies, cars, perfume, music, color, and restaurant.