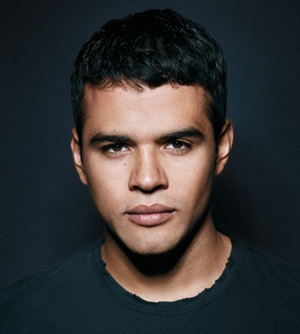 The British actor Jacob Scipio has been active in the entertainment industry for years now but gained widespread recognition as the lead villain in the 2020 film, Bad Boys for Life. After being exposed to the acting world at the age of just 9 months, he continued performing minor film and television gigs throughout his academic years. After getting his Bachelor of Arts in Film and Literature, Jacob began taking-on more serious and prominent roles. As a television artist, he has gained major recognition through roles in series like As the Bell Rings, White Teeth, and Some Girls.

While when it comes to the big-screen, Scipio became an internationally recognized star through his performance as the lead villain, Armando Aretas, in the blockbuster film Bad Boys for Life. Subsequent to this breakthrough, he is now active in both film and television industries, continuing to earn further success and fame with each project. In addition to his acting work, Jacob Scipio is the co-founder of CPO Productions and under that, he has written and starred in multiple short films. 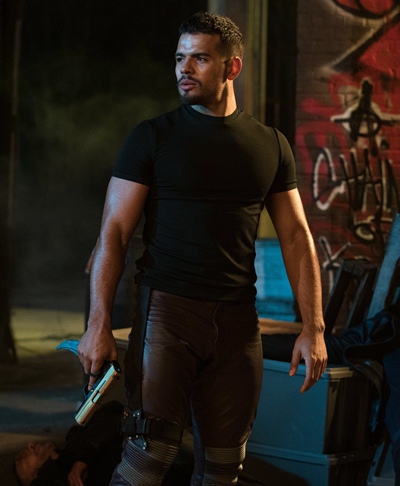 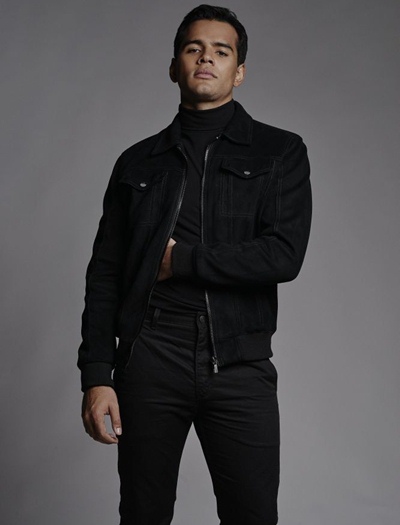