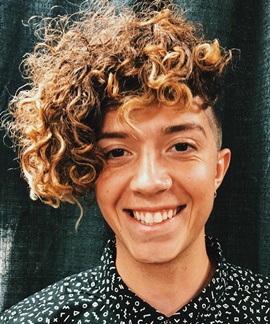 Jack Avery is an American singer and songwriter who earned initial fame through social media. He first started releasing music on platforms like YouTube and SoundCloud, and thanks to his soulful voice, guitar and piano skills accompanied by the good looks, Jack built a large fan base in a pretty short time period. In 2017, he became a member of the five-piece boy band, Why Don’t We, with other members being Zach Herron, Jonah Marais, Daniel Seavey, and Corbyn Besson. Since its formation, the band has released fresh music on a continuous basis, with their chart-topping debut studio album “8 Letters” being released during August 2018. Moving away from his professional work, the combination of his good looks and success make him a perfect package for ladies and although no information is available related to his past relationships, Jack Avery publicly began dating Instagram star Gabriela Gonzalez in 2018. 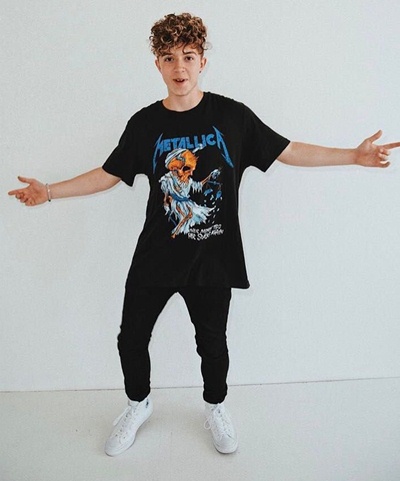 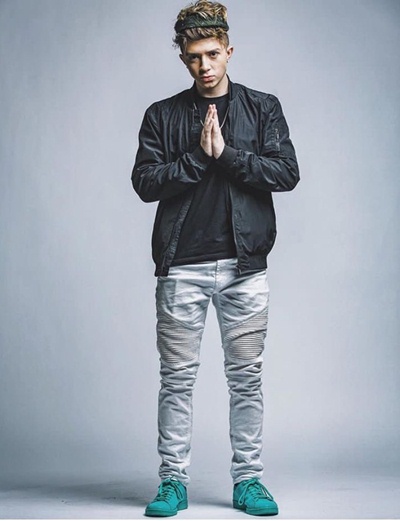