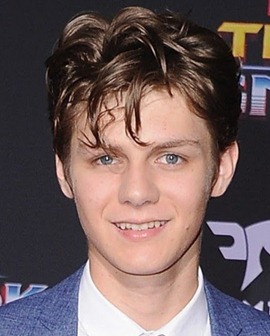 The American actor Ty Simpkins first appeared on television at just three weeks old and decided to pursue a career in the acting field after growing up. His first prominent performance came through a recurring role in TV series Guiding Light and soon after that, Ty made his film debut with a role in, War of the Worlds. Since doing so, the actor has gone on to have notable roles in several blockbuster movies till now, such as The Next Three Days, Insidious, Iron Man 3, and Jurassic World. Although Simpkins is pretty young yet, has already grabbed the attention of critics and international audience through his impressive performances. As for his personal life, he Ty lives in California with his family and has an older sister, Ryan Simpkins who is an actress as well. 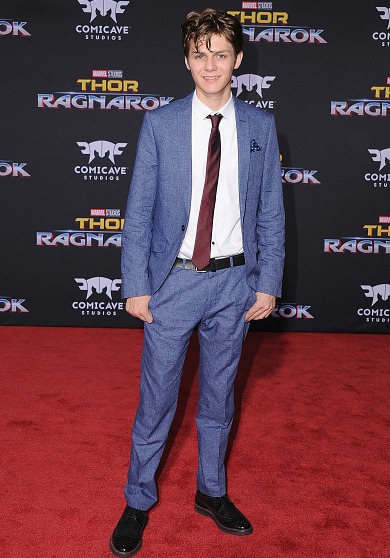 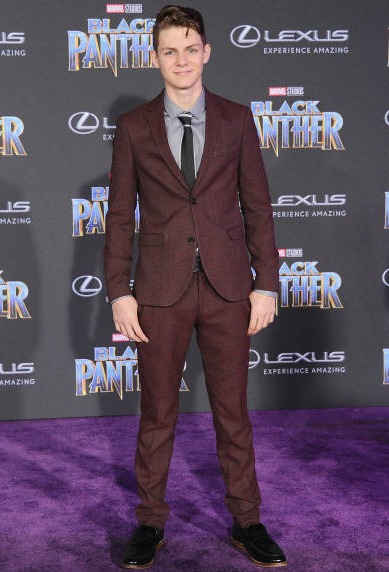 Complete details about the actor Ty Simpkins body measurements are listed below, such as his height, weight, chest, waist, biceps, and shoe size.