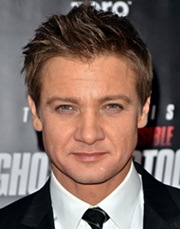 Born on January 7, 1971 Jeremy Lee Renner is an American actor, film producer and singer. Jeremy began his acting career in 1995 from a movie National Lampoon’s Senior Trip. Afterwards, Renner worked in different television shows as a guest star and also worked as a makeup artist to make ends meet. In 2002, Jeremy got a starring role in the movie Dahmer which gave him critical acclaim and he as well received a nomination for the Independent Spirit Award for Best Leading Male. After that, Renner worked in numerous films including S.W.A.T. , 12 and Holding, Neo Ned, 28 Weeks Later, The Hurt Locker, Mission: Impossible- Ghost Protocol, The Immigrant, Kill the Messenger and Avengers: Age of Ultron.

Jeremy has won several awards as an actor such as Screen Actors Guild Award, Critics’ Choice Award, New York Film Critics Online and Satellite Awards. Besides acting, Renner is a singer, song-writer and recorded different tracks for his movies. When it comes to his personal life, Jeremy Renner married to Canadian model Sonni Pacheco and they both have a daughter together, named Ava Berlin. In 2014, it was reported that Sonni filed for divorce. 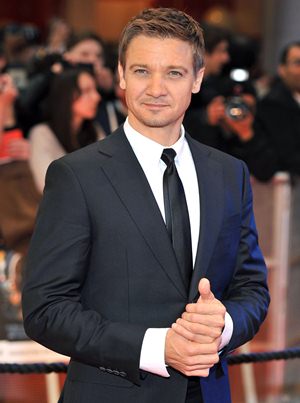 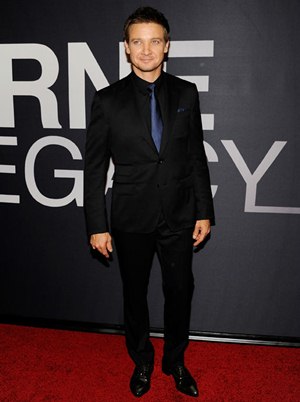