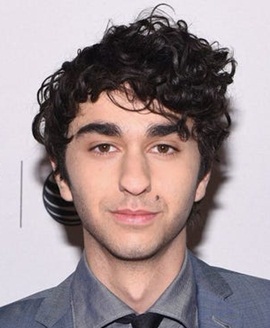 Actively involved in the fields of acting and music from a young age, Alex first rose to fame through the Nickelodeon musical comedy series, The Naked Brothers Band. Having gotten his start in the entertainment industry at such a young age, he has just continued to further mature as an artist over the years. As an actor, Alex is actively working in both film and television industries but has earned most of his success through big-screen where he has starred in blockbuster flicks like Hereditary, My Big Fat Greek Wedding 2 and Jumanji franchise. Now coming towards his musical career, he and his older brother Nat have formed a duo called Nat & Alex Wolff which has released multiple albums till now. Finally, coming towards his dating profile, Alex Wolff keeps his personal life very private but as per media reports, his name has been romantically linked with Ashley Joel and Claudia Yuen. 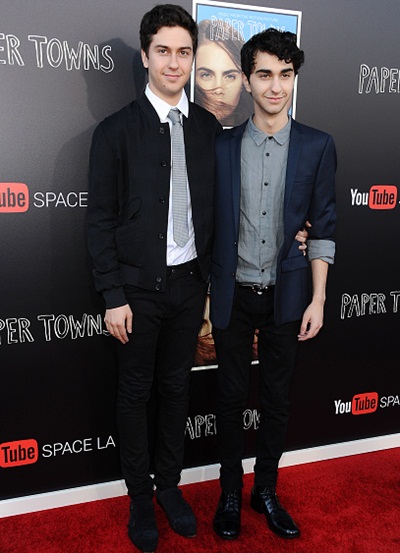