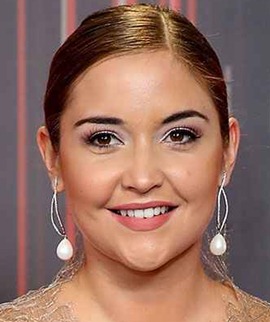 The English actress Jacqueline Jossa is best recognized by the fans for her performance as Lauren Branning in the television series, EastEnders. She grew up receiving professional acting training and improved her skills through theater. In 2010, she took over the role of Lauren Branning in EastEnders from Madeline Duggan who had been playing the character since 2006. Jacqueline continued to play the role till 2018 and her outstanding performance got nominated for several awards during these years. She remains pretty active in the industry and the future projects look very promising for her. As far as the private life of the actress is concerned, Jacqueline Jossa began dating actor Dan Osborne in 2013 and the couple announced their marriage in mid-2017. 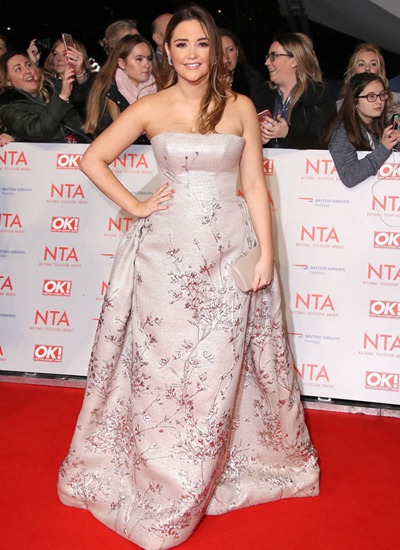 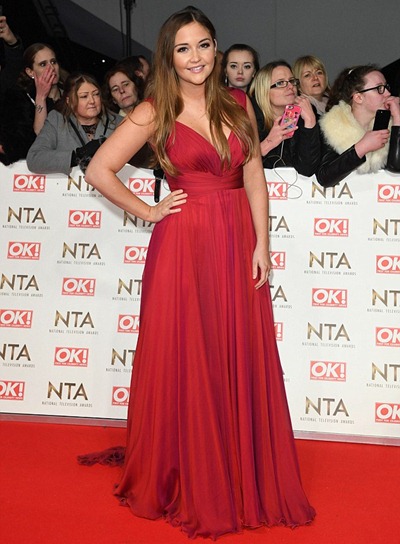