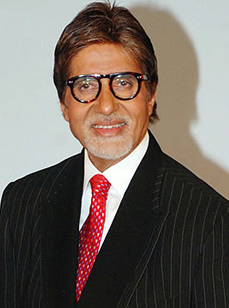 Widely regarded as one of the most successful and influential actors in the history of Hindi Cinema, Amitabh Bachchan was born on October 11, 1942 to Harivansh Rai Bachchan and Teji Bachchan. After getting his first acting role in 1969 film Saat Hindustan, Bachchan first rose to prominence during early 1970s with successful films like Zanjeer and Deewar. Since then, Amitabh has went on to star in over 180 Indian films during his career so far and is widely considered the most dominant actor in the history of Indian film industry especially during 1970s and 1980s. There are tons of highly successful and critically acclaimed films in which Amitabh Bachchan has appeared till now including Namak Haraam, Don, Agneepath, Amar Akbar Anthony, Mohabbatein, Black and Paa.

For his work in the industry, he has received numerous accolades so far including three National Film Awards and fourteen Filmfare Awards. He was also honored with the Padma Shri in 1984 and then Padma Bhushan in 2001 by the Government of India. In addition to film acting, Bachchan has also worked as a television presenter, playback singer and film producer. The legendary actor married actress Jaya Bhaduri in June 1973 and the couple has two children together including daughter Shweta Bachchan and son Abhishek Bachchan. 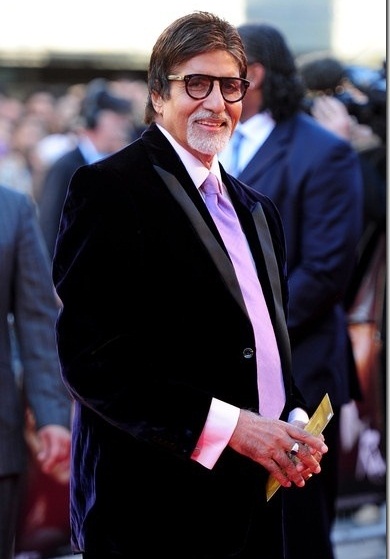 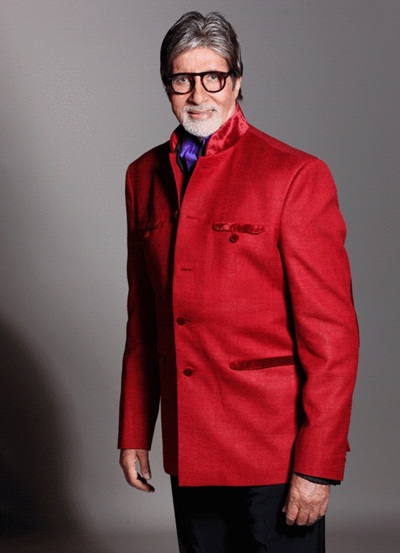