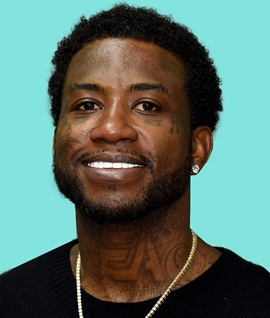 American rapper Gucci Mane released his debut album “Trap House” in 2005 and since then has gone on to release over a dozen studio albums, many of which have earned huge commercial success. During his successful/ career in the music industry, Gucci has not only earned fame through his individual work but also his work with other well-known artists like Selena Gomez, Marilyn Manson, Drake, Chris Brown, and Mariah Carey. Aside from music, he has also ventured into the fields of writing, fashion designing, and acting. Now moving from the professional career of Gucci Mane to his family, he proposed to girlfriend Keyshia Ka’oir during a basketball game and after a short while, the couple became married in October 2017. 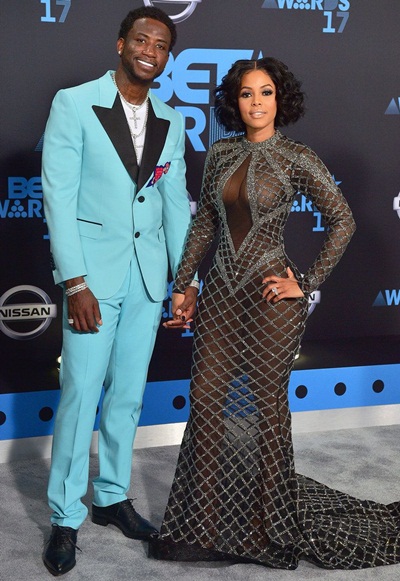 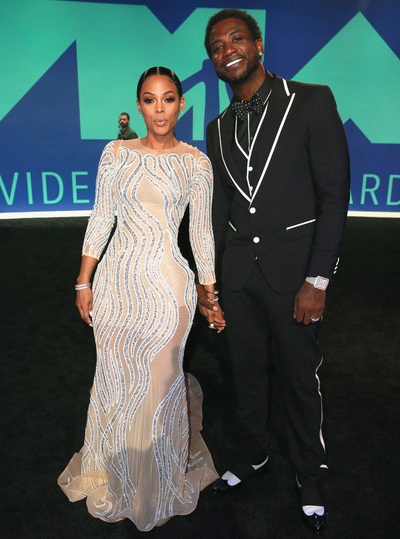