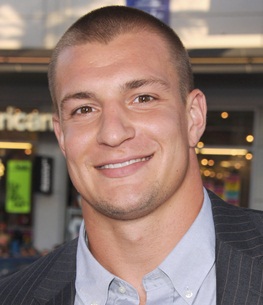 Robert Gronkowski plays at the position of a tight end for the NFL team New England Patriots. He grew up with a strong interest in football and built a really impressive college career which led him to be picked by the New England Patriots in the 2010 NFL Draft’s second round. Following his debut for the team, Rob made an immediate impact with his consistently impressive performances and soon became a key player for his team. During his time with the team, he has earned several titles and distinguishing awards including multiple Super Bowl championships and Pro Bowl. Now moving from his professional career to towards his family, Rob Gronkowski is the second-youngest of the five sons of Diane Walters and Gordon Gronkowski. As for his romantic life, he dated ex-Patriots cheerleader Camille Kostek for multiple years starting from 2014. 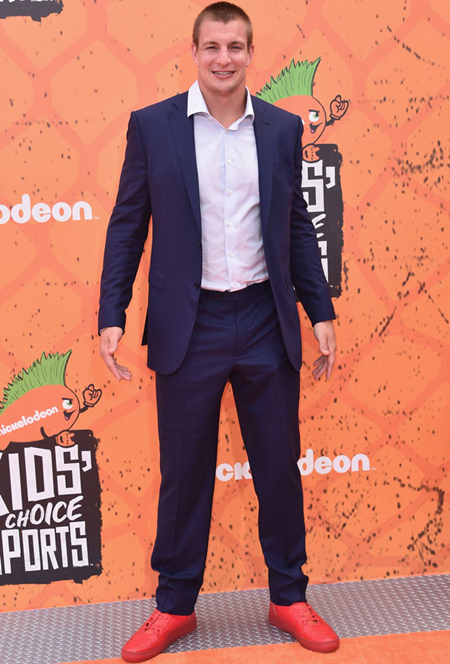 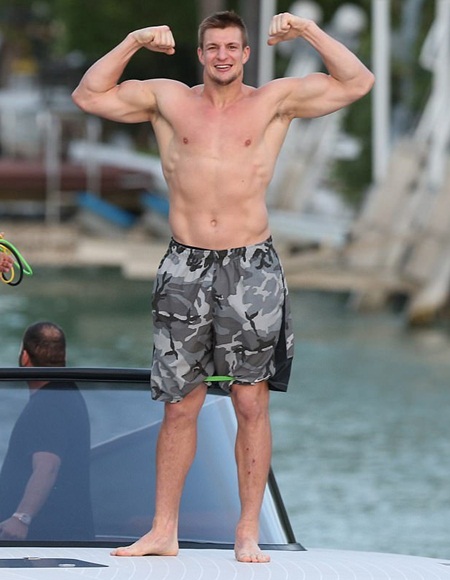